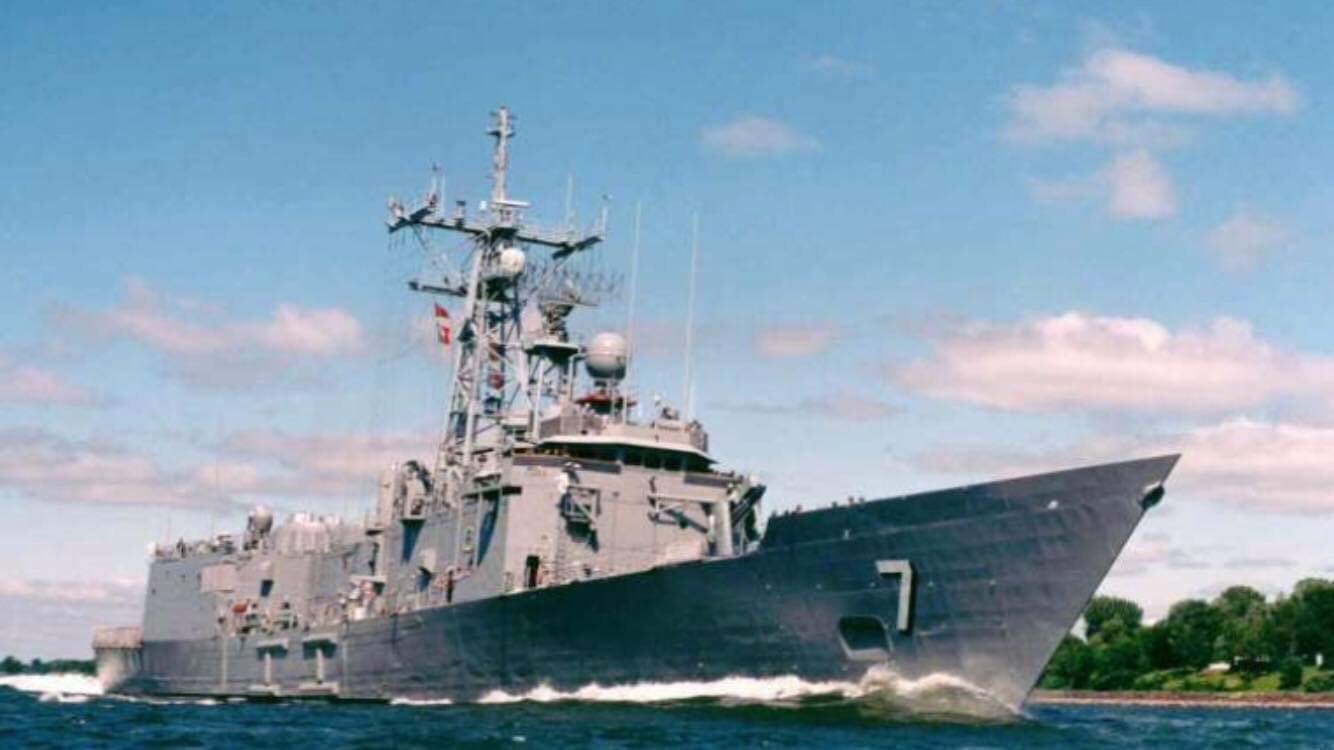 In July 2017 the United States Navy announced its plan to launch a competition for a new generation of Frigate to replace the already paid off Oliver Hazard Perry class. Within the overall scheme of things, the new frigate would also fill the void left between the Littoral combat ships and the Arleigh Burke destroyers.

For those of you not as clued up about specific ship types, a frigate is a type of warship that usually (although not always) falls between 3,500 and 7,000-ton displacement. In the spectrum of a naval force, a frigate rests comfortably between a destroyer and a Corvette and are multipurpose. Being useful for anti-submarine warfare as well as occasional frontline, multi-role and anti-air capability. In short, the frigate forms a piece of a larger puzzle and currently, the United States is without that piece. This short documentary is excellent if you want to learn more about the history of frigates.

The plan is for a fleet of 20 ships that will be based upon ship designs already in service with foreign navies. They will be tasked to hunt submarines, surface ships, and air threats. In order to get the best ship for their money, they launched a competition called FFG X (FFG is a US naval designation for frigates and as cliched as the X stands for “unknown”) that will see teams compete for the contract for the new fleet of frigates.

Above all; the requirements the winning team’s design would be purchased in 2020 (this short time frame doesn’t allow for completely new designs) and the Frigates will also be armed with standard weapons of the day such as the ESSM or SM6 missiles along with a 32cell MK 41 vertical launch system.

Those are the key requirements of the brief, but as you can imagine, there are pages of specific and technical requirements for teams to adhere to. Now the important bit, who is competing and who do I think is going to win this competition.

Initially, six companies took up the challenge and submitted proposals (this is very niche so don’t expect thousands of entrants like a popular competition). Those that submitted were;

This was whittled down when Atlas North America submitted a design based on the A-200 Meko type vessel and was rejected, and then in May 2019, Lockheed Martin withdrew FFG X leaving just four companies to fight it out.

What Do the Four Remaining Companies Offer?

Aside from the litany of technical aspects that need to be included, on a crude level, this is what each of the four remaining companies is offering;

Who Would I Bet On?

My money is currently on the General Dynamics’ bid based on the Spanish F100 Design, and the reasoning is very simple. While it could be argued that the Austel design is already in production, the current LCS type ships have received a lukewarm reception and known issues still plague the fleet as well as running over budget.

Fincantieri’s proposal using the FREMM design is better and is a large vessel, but it would require a major re-work of the design to fit in all the equipment and weapons systems asked for by the United States Navy. My prediction is this design will have massive cost overruns and delays if chosen.

Huntington Ingalls is offering the modified coast guard cutter design which I do think is the second-best choice, mainly because it is still on a production run. It could also meet all requirements however I feel the vessel would certainly need to be stretched as at present it’s too small for a frigate type. It also looks like a dated design in comparison to other bids and critically, Huntington still has coast guard vessel orders to fulfil which would surely limit production space for the new FFG.

General Dynamics is My Choice

For me, the FFG X winner is the General Dynamics; the vessel already meets the constraints of the design brief issued by the US Navy and the F100 (or Alvaro de Bazan design) already has a 32 cell MK41 launcher capable of operating both the ESSM & SM series missiles. The design also has two quad launchers for harpoon missiles and most important of all, it is already equipped with the Aegis warfare system and subsequent SPY 1D Radars making it fully capable (with slight modification) to integrate with the current fleet.

But for now, I guess we will have to wait and see who wins. Who do you think wins this competition? Did you like this brief style of article? Please let me know in the comments below!

My Top 5 Pre-World War One Battleships