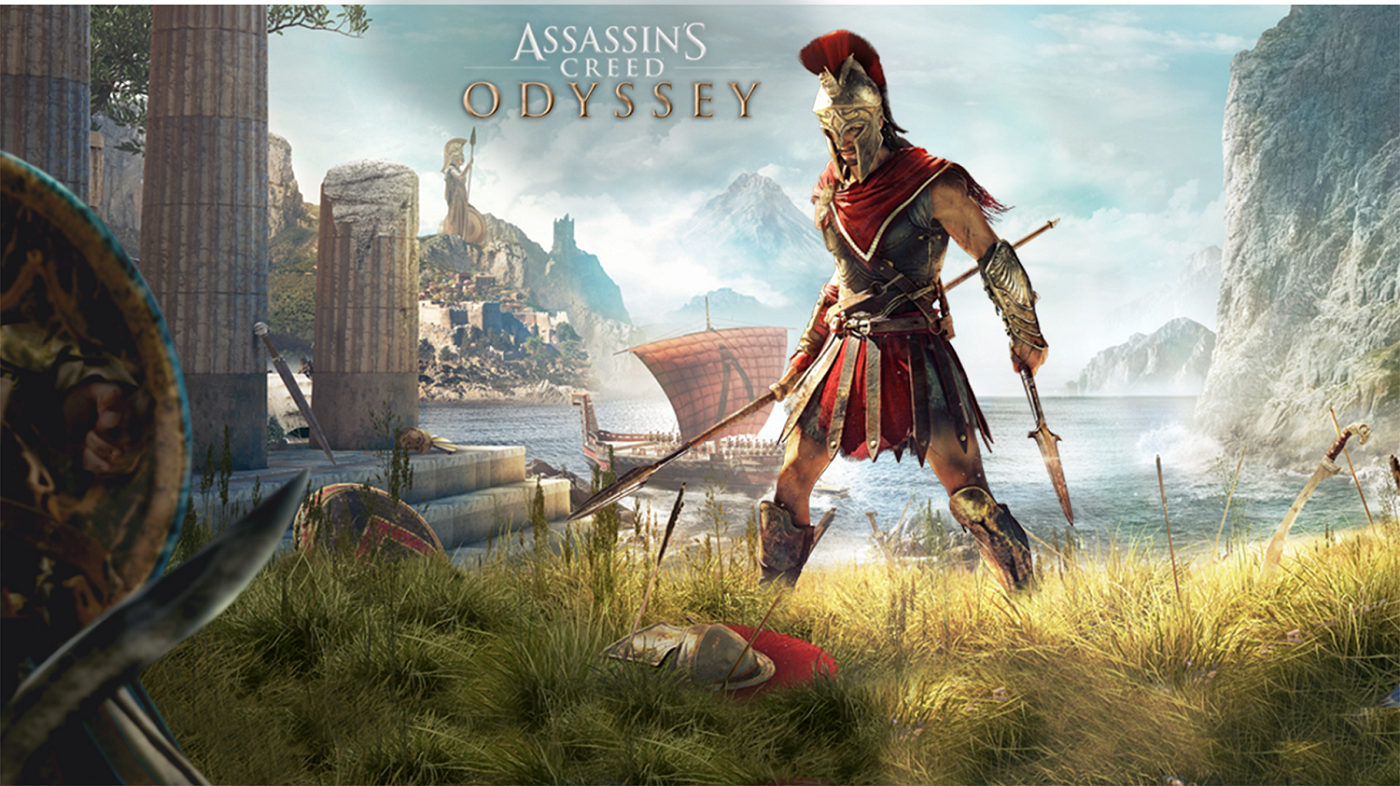 So, Assassin’s Creed begins to move towards a full Roman era game it seems, and with Valhalla just released it seems that from Origins onwards, we were heading for ancient Rome. But, before I get ahead of myself, let’s look at Assassin’s Creed Odyssey as I give you my honest verdict on it – and it is largely unfavourable. Oh, and spoilers… obviously.

The Characters in Assassin’s Creed Odyssey Are Boring

Alexios and Kassandra are just very cliché characters, nothing particularly good about either, and nothing particularly bad. They are both very dull, lack any kind of original personality and they also seem pretty disinterested in their own story arcs. I think this is partly because they had to fit both an ‘evil’ and ‘good’ role depending on which character you chose at the beginning, so the developers kept them as blank slate as possible.

The story of Odyssey started off on a good footing though, and there were things that I mentioned not liking in Origins that got rectified in Odyssey. The bad guys all have a common goal – yay! The main characters fit into the story quite well, either smiling or frowning depending on if they were the goodie or baddie. Unisoft also made sure that the evil sibling did despicable things just so you could believe they were really bad – the problem here is if you chose to forgive your sibling at the conclusion of the story, it didn’t seem very realistic.

There was no nuance or ambiguity about the evil sibling’s action, there was also no motive, they were just doing bad things to do bad things – because that hasn’t got very boring in stories by now. Why can’t the bad guy ever have a realistic motive?

The wider story about the cult though was pretty well done and I loved the number of targets that I had to take out. It gave Odyssey the scope that Origins lacked. The problem with the cult and assassinations, yet again, was that they didn’t feel like well thought out assassinations. Oftentimes, you would be put in a position where you had to hack and slash your way either to them or away from them.

I still miss the direction that Assassin’s Creed Syndicate seemed to be heading in with complex and carefully thought-out use of the environment to complete assassinations. It seems this has been lost.

The World of Odyssey

The Greek setting didn’t work, there was too much water and travel had a really poor pacing. When on land you rarely needed or wanted your horse because it seemed faster to traverse the terrain on foot. At sea, the boat was too slow without anything entertaining to do while you sailed. Instead, you sat at the helm holding a button. If sea travel was slow (as it presumably was), why not build in some kind of ancient Greek game that can be played on the boat as it travels.

To me, anything would have been better than sitting for minute after minute holding a button. I think this is the problem with most open world games, developers are a long way off actually putting the player into the world. Locomotion is a big aspect of that, and how a player interacts with the world is important for feeling as if it is an immersive world.

Even the games where the worlds are better like The Witcher 3 and Red Dead Redemption 2, are a long way from getting it right. Although I did like the sense of difficulty getting around the terrain that was prevalent in the Witcher, it seemed most realistic. Walking for any period of time through dense woodland isn’t going to be easy going, so games shouldn’t make it easy going, instead letting players work out better ways to cross the terrain.

Because there was so much water, the world of Odyssey was very unsatisfying, and Ubisoft still haven’t got to grips with populating and making their worlds feel lived in. Again, it is odd that Syndicate seemed to be heading in the right direction with this and the games have got worse in this respect with each sequel.

Epitomising this take anything good and break it mentality, the mercenaries on Odyssey were dreadful. I loved the Phylakes on Origins it was one of the best things about the Origins game, and Ubisoft decided that in order to make it better, they had to go big with it. So now, mercenaries in groups roam around hunting you tirelessly and it is very tiring. The fact you can’t kill them and send them to Hades for eternity is annoying too, the number of times I killed the same mercenary who just endlessly respawned is dumb.

They detracted heavily from the game and instead of being enjoyable in the scary way they were in Origins, they were just a big pain in the ass.

Lost the Charm of Origins

Which brings me onto my next point, Odyssey had lost the charm that Origins had, the magic and intrigue had gone, and I felt the development team had really missed the trick when it came to exploring tombs. Origins had a loveable Bayek, and tombs that dove deep into pyramids with puzzles and mystery around the corner. Granted they could have made each tomb a little bit more diverse as it did get repetitive, but Odyssey had very little care taken to the tombs and the mystery was non-existent.

Each tomb was the same, break through a wall, kill a bunch of snakes, move something, open up a passage by moving that something, get treasure. And that was across every tomb, by the third one it was boring, by the tenth one I just didn’t want to do it anymore. And don’t get me started on the viewpoints, clearly no thought whatsoever went into climbing things in Odyssey, lots of them were just cranes on a dock when there were taller nearby structures… that sums up Odyssey for me, endlessly frustrating.

Odyssey is a Really Bad Game

Aside from the cult, some reasonably good graphics and the fact you can unlock a horse that is on fire, the game is really bad. I am just going to list why you shouldn’t play Odyssey rather than go into too much detail. By the end you will get the picture.

I could probably continue moaning for a long time about Odyssey, but I won’t waste your time like Ubisoft wasted mine. And, it has even put me off buying Valhalla, although I don’t know if I am the exception to the rule and Ubisoft are actually pleasing their audience. After all, people were hyped to buy Valhalla.

Maybe I just have a direction I would take the series that Ubisoft hasn’t, and it annoys me. I like Assassin’s Creed games to be about assassinating people using stealth, the environment and getting out undetected. I like the assassinations to have a story to them, not just ‘go here, kill this guy because he is a bad guy’. Syndicate started down that path and I loved that game despite its many problems. I wish they had continued, but they haven’t and now I always get my hopes dashed when I pick up an Assassin’s Creed game.