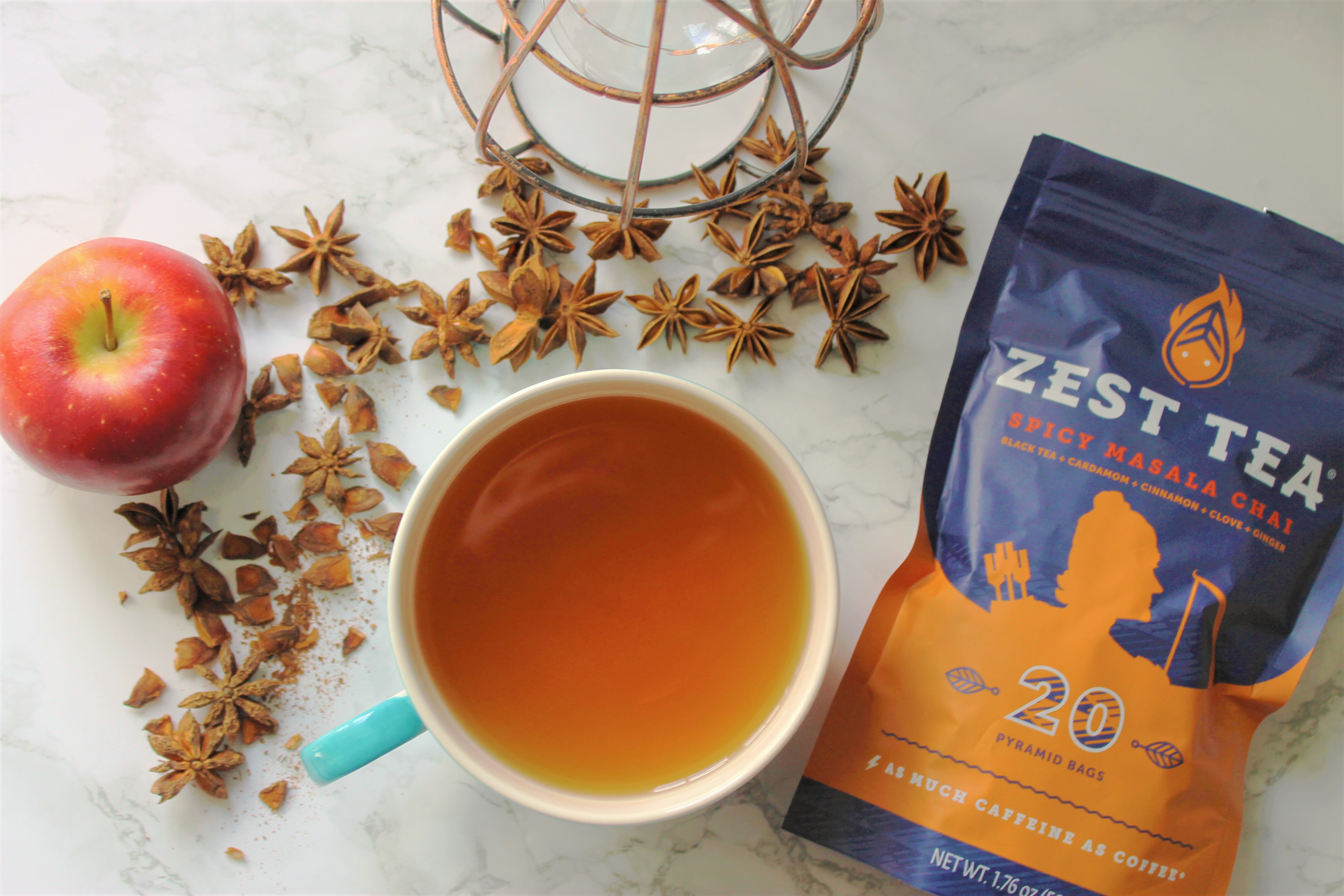 I am the queen of chai right now with a humungous stash of beautifully spiced teas to review! Zest Tea Spicy Masala Chai has been sitting in my cupboard for a few months while I waited for the weather to turn. If there’s one thing that makes a cup of tea taste good, it’s the satisfaction of knowing you’re safe, warm and dry while the heavens open outside.

The rain is pouring, the pumpkin season is almost upon us, and I’m sipping my cup of Zest Spicy Masala Chai with a content smile on my face.

Here’s what you need to know about how it tastes, how to brew it, and where to buy it.

Izzy's Rating
 3.2/5
You can find it on Amazon (UK and US) by clicking the picture. You’re welcome.
A sweet and full-bodied chai that goes down smoothly with or without milk. It’s quite low on spices but high in caffeine to give you that lift up when you’re feeling groggy and tired. 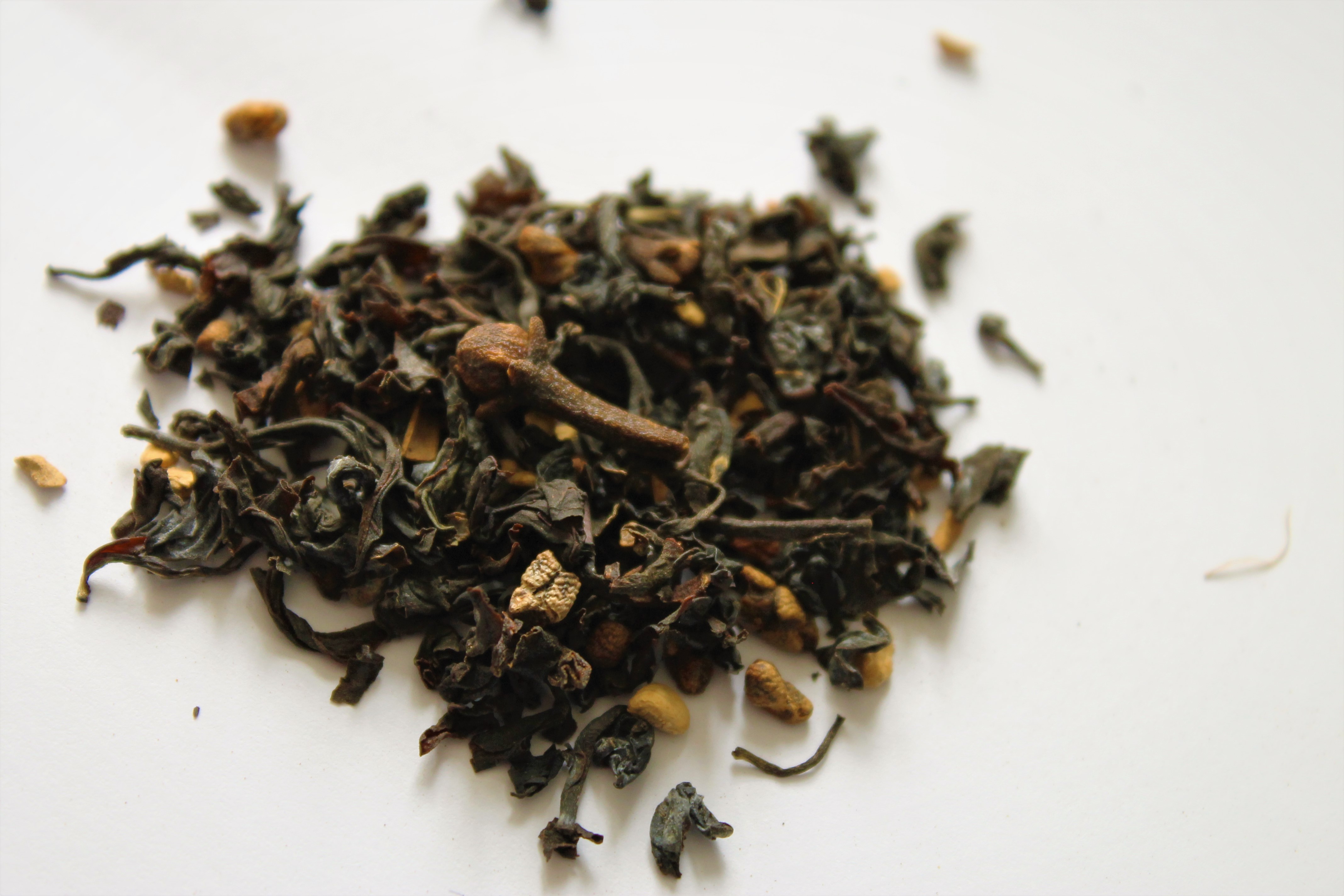 I have the resealable pouch of pyramid sachets – you’ll be glad to hear that the sachets are made of plant extract rather than plastic. I put mine in the food waste bin once they’ve dried up, but you can compost them in the garden if you prefer.

The aroma is heavily spiced and makes me sneeze. Cloves, cinnamon, sweet apple and ginger assault my nose. If you added a hint of pumpkin this would be autumn in a cup.

It brews into a dull brown-orange colour – it’s clear and doesn’t get as dark as you’d expect. And wow, this tea smells sweet. I detect candied ginger and sweetened black tea. Looking at the ingredients list, I’d guess this sweetness comes from the natural flavour added.

Fair warning, there’s a slight bitterness. You can expect this from all the high-caffeine energy teas from Zest. Compared to the Pomegranate Mojito and Superberry Samba blends, this chai is quite light on the bitterness, however. It’s rich, full-bodied and surprisingly low on spices. I get a hint of cloves and ginger with every other sip, otherwise, it’s simply a very tasty warming black tea.

Overall, I enjoyed it and certainly felt the caffeine for the rest of the day. I’m not sure spicy masala chai is the right name for it though. 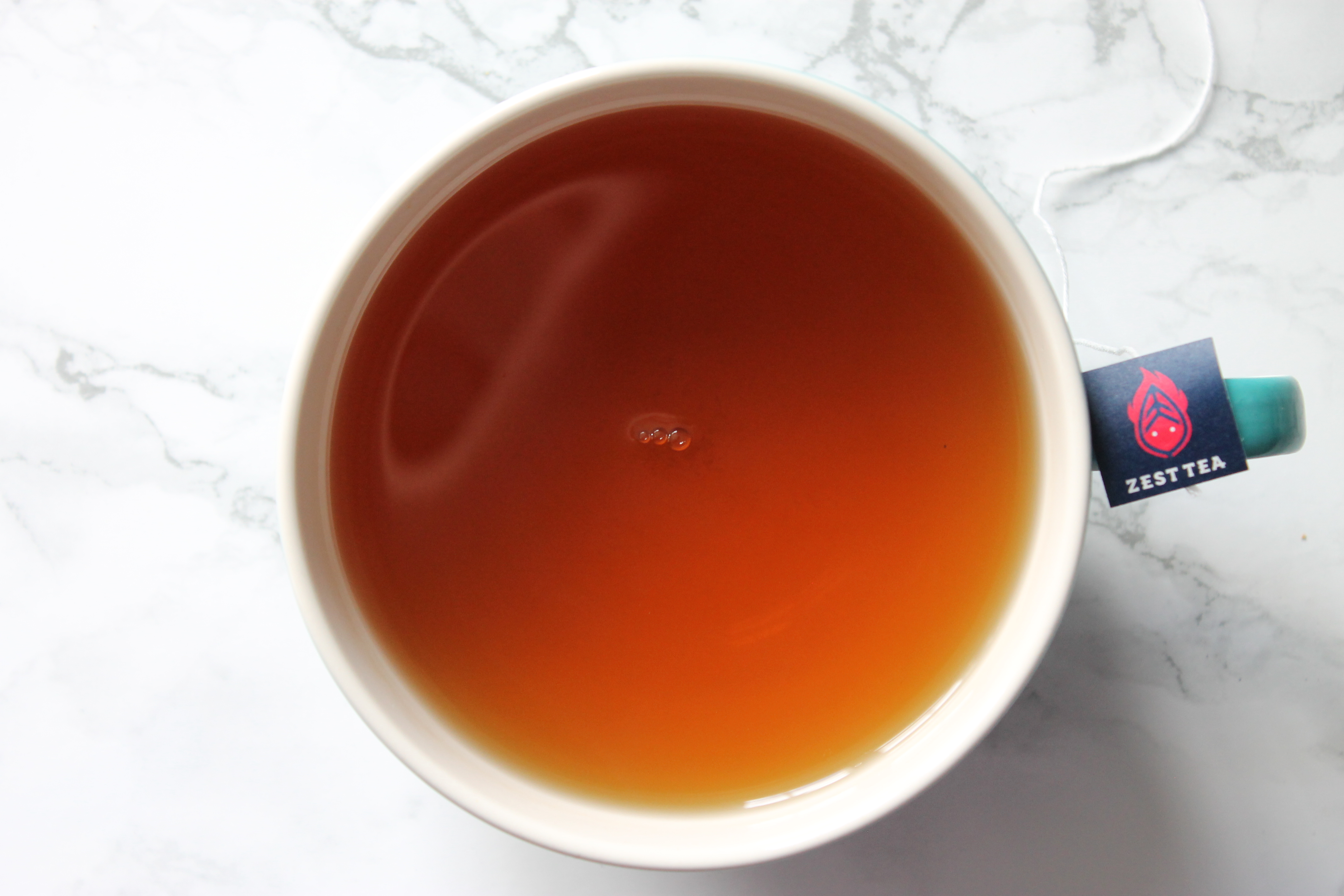 How to Brew Spiced Chai

Pour fresh boiling water over the tea sachet (or 1 heaped teaspoon of Zest Tea Spicy Masala Chai loose leaf) for 3 to 5 minutes… or to taste.

My tastes are around the 3:30 mark, as I like it without milk. You should also be aware that how you brew the teabag does impact the taste. Filling your cup with boiling water and placing the teabag in lower the levels of bitterness and, unfortunately, the spices. It brews lighter and gentler. Placing the teabag in your cup first and dousing it in the boiling water makes it stronger, slightly more bitter, and will also draw out more of the caffeine.

Milk is good. I don’t feel like this needs added sugar but you could add a teaspoon if you like your tea very sweet. Whatever you do, don’t drink it before bed unless you’re planning an all-nighter.

Zest Tea is about clean energy, no/low sugar, and natural ingredients. They bump the caffeine level to contain more than a cup of coffee by adding tea extract to the tea leaves, adding more caffeine and l-theanine.

The difference between downing a cup of Zest masala chai and coffee is the feeling afterwards. L-theanine that’s found naturally in tea keeps you calm and focused, smothering the buzz towards the end so you even out naturally rather than suddenly feeling extra tired. Coffee doesn’t contain L-theanine, so the caffeine pushes you to the limit until it abruptly wears off.

I like this brand. They might not be breaking boundaries with their flavour combos, but they have a niche that they fill well. As a tea drinker, I sometimes don’t fancy knocking back 5 strong cups to get the caffeine I need. Zest is a better alternative to coffee, for me. 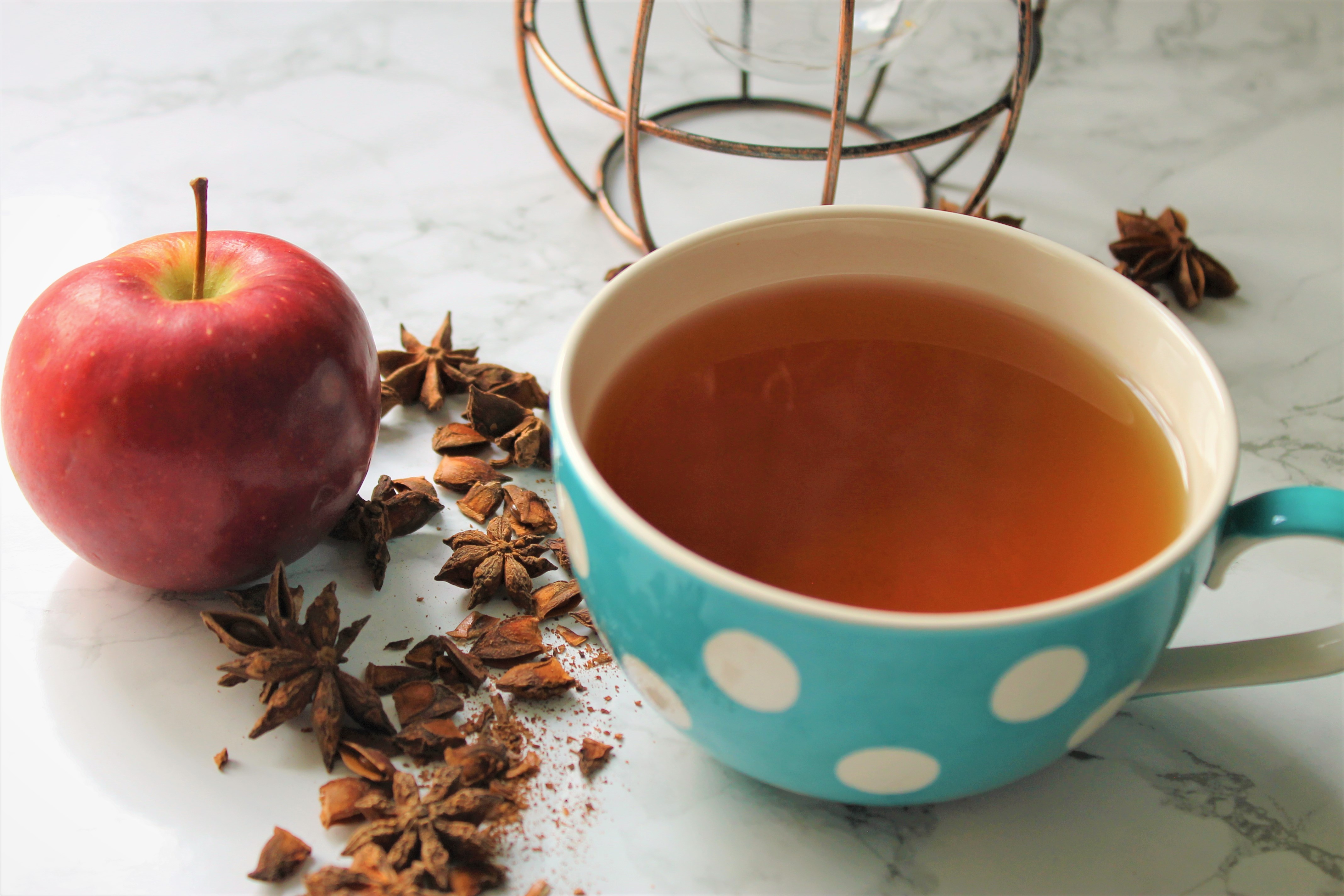 A tea that suits the colder months perfectly. The flavour could be stronger but is certainly respectable. The added caffeine keeps me energised when winter blues come calling too. Together, the flavour and science behind this tea are wonderful for October/November time. You can find it on Amazon (available in both the US and UK, hurrah) by clicking that big button.

Looking for a mid-afternoon chai rather than a wake-me-up chai? Don’t worry, I’ve got plenty to share with you. While I’m working through the many varied and delicious chai from Adagio this Autumn, start by checking out Basilur Masala Chai. Yes, it’s loose leaf – but Basilur includes fillable teabags in the caddy so brewing is easy!