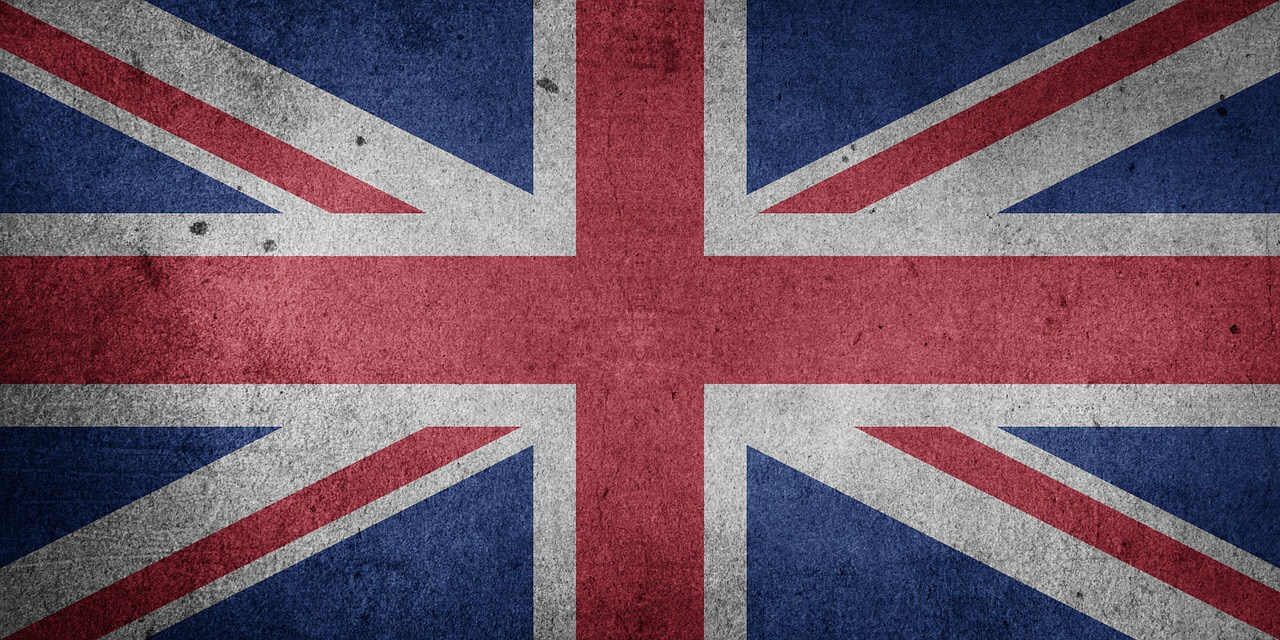 I am sitting scrolling through Netflix, wondering what to watch next (any suggestions leave a comment at the bottom) and thinking about how little the choice is for good quality TV shows. Netflix currently boasts a wealth of originals that I just can’t get into, between bad writing and poor production I never manage to get past the first episode.

My problem with Netflix is that when scripts go to production, the teams don’t seem to have a clear vision of what the show should be like. Bad Education has been receiving high praise, but it just seems off. Here is why (and it is a common issue with Netflix Originals), the show is set in England, except it isn’t. Not the England that I have lived in since birth and travelled extensively. Instead it is some weird American/British hybrid that doesn’t feel authentic, which is a major issue for a lot of Netflix Originals that are supposedly set in the UK.

Its not the even just the setting of these shows, the script-work is poor also, instead of the regional nuances that could be picked up there is this heavy American editing and the dialect and dialogue is disjointed. Perhaps in the US these shows do well because they play to stereotypes about British culture, but as a UK viewer it just seems bizarre.

Which leads me into this blogpost, 5 British TV shows that you should watch if you want to understand British culture properly!

Only Fools and Horses

Only Fools and Horses has become an entity unto itself, an icon of British culture and extremely well written (perhaps with the exception of the unneeded last episodes). Sharp, witty, and hilarious, the show depicts the lives of two brothers from Peckham, who ultimately are on a quest for wealth to escape the hardships of working-class life.

Alongside the authentic backdrop of a council estate in London, the show also manages to do something that very few comedies do. Transcending the comic element and being littered with poignant, heart-warming and endearing moments that transport you into the situation. The acting is superb, the plotlines are diverse and ultimately, Only Fools and Horses manages to speak to everyone across all demographics and spectrums of society.

It is no wonder at all that Delboy and Rodney are so beloved and cherished, perhaps more so than any other characters from any other TV show.

Discover Only Fools and Horses

I must admit, when Spooks first hit the screens, I didn’t pay much attention to it, it slid under my radar in true Mi5 fashion. At the heart of this ground-breaking drama is a selection of characters making human decisions in an inhumane environment. Spooks opens the lid on the British Secret Service, addressing many stories that are based on real life scenarios, making you realise just how much work the Mi5 do behind the scenes.

Spooks is what happens when the world of James Bond collides with Jason Bourne, delivering a gritty, realistic and stylish serving of espionage and intrigue. Highly political, Spooks treads the line perfectly, never erring and overstepping its mark. The resulting show is a tight, orchestrated and thorough affair that often leaves the viewer with the decisions.

Questionable ethics aplenty, the overall feeling is that Mi5 has to operate in a way that protects the most at the expense of a few. The Spooks of the show carry the story along incredibly well, with a special mention of Matthew Macfadyen who plays the lead Spook Tom Quinn in the initial series (season). His life journey plays out beautifully on screen, haunted by the decisions he makes and the restrictions of his dream job, he makes espionage plausible in the real world, rather than the glorification that often accompanies the spy genre.

Of all the TV shows on my list, Skins is the most relevant to my life in a plethora of ways. With all the usual hi-jinks of teenage life, Skins also manages to weave poetic narratives into its storylines. Incredibly well crafted, Skins always leaves you wanting more.

A key area in any good TV show is the writing, both Only Fools and Horses and Spooks benefitted from having an exceptional writing team and Skins is no different.

In many TV shows, characters are quite 2-dimensional, transiting through the story from one situation to the next. It takes great writing to bring characters to life, to allow them to transition effortlessly and could function outside of the situational nature of most TV show plotting. Skins does just that, with each episode being focused on one character the story unfolds around them and is viewed from their perspective, meaning that their reaction to the situations is the key element rather than the situation as a whole.

Not that Skins shies away from tough situations, they put all their characters through hell and it is through the trials and tribulations that we fall in love with the main cast with standout characters being Tony, Sid, Effy and Cook.

Ripper Street barely made a wave when it was launched, in fact viewership was so low that it was cancelled by the BBC after a poorly watched series two. Thankfully the show was picked up by Amazon and went on to run for another 3 seasons, and all in all, it is a very complete, satisfying and enjoyable TV show.

Unlike the show Whitechapel (which is also very good but was cancelled before the story could be developed), Ripper Street skirts around the Jack the Ripper story and instead focuses on other crimes in the area and era. This gives it a refreshing charm that most Jack the Riper shows and books lack. Using historical characters (though taking extensive artistic liberties) Ripper Street transports you back to the years following the Whitechapel murderers and its primary character Inspector Edmund Reid coping with police life after the grisly murders.

Brutal and filled with plot twists, high points and low points the show navigates the warren of side-streets of Old London perfectly. Overlooked but very noteworthy is the tremendous script writing to hone in on the Victorian Londoners dialect. Ripper Street is a visual feast and cultural treat from start to finish (even for its imperfections like a sparsely populated East End).

Occasionally, on TV, there is a great companionship that goes beyond the show itself. This has never been more true of the trio that made up most of the original Top Gear and now make up the presenting line-up of The Grand Tour.

The reason that I haven’t chosen the Grand Tour (although it is excellent) is that with Top Gear; Clarkson, Hammond and May were able to present in a natural way. When they moved over to Amazon after Clarkson was fired (single most stupid business mistake the BBC has ever made) there was a litany of legal dos and don’ts that followed them and sometimes the Grand Tour is a bit stilted, where presenters want to say something but can’t. Notably things like James May’s “Oh Cock” and Clarkson’s “And on that Bombshell.”

It extends further into the roots of the new show, shackled by the BBC’s bitterness at having lost their most successful global show. The original Top Gear is well worth a watch and I highly recommend you check out the road trips, adventures and political missteps.

Once you have completed the original Top Gear, stick your fingers up at the BBC and watch the Grand Tour instead of their rehashed and poor man’s version of the original show.