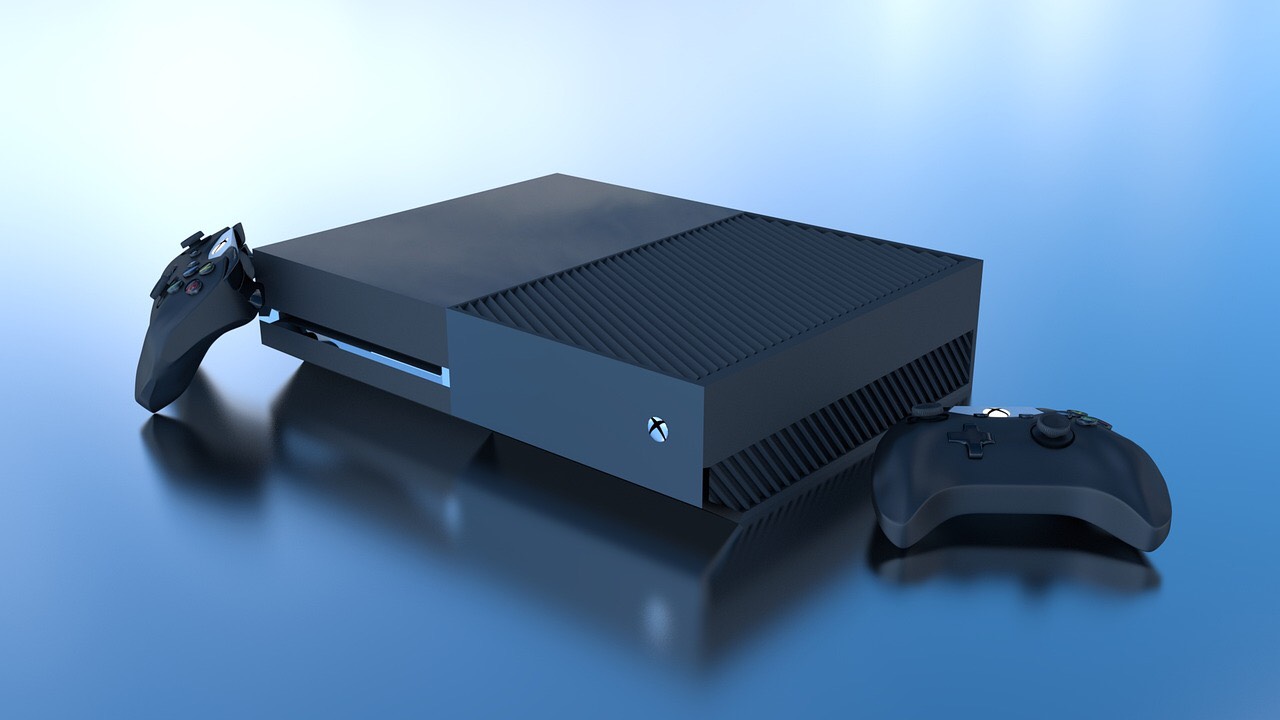 With the development of app-based games came a new and accessible way for games developers to cash in on the games they were creating. Instead of a one-time upfront cost, developers were coming up with new schemes to part players with their money. I was disheartened to find that even Red Dead Redemption Two had succumbed to the pay to play model (read my review of the RDR2 ending) and now in-game purchases and monthly subscriptions are commonplace in the gaming industry.

You would think that with all of this additional wealth that games studios are thriving and that the games are getting better. This isn’t the case really.

Essentially, the traditional games industry (consoles) is in decline with studios shutting down left, right and centre. Most decent console games take a lot of effort and skill to make and require big budgets. This meant that games throughout the Nineties and Noughties got dearer and dearer… and then came the mobile gaming industry.

All of a sudden, people were playing simple to make and addictive games on their phones. The immediacy of games like Candy Crush and Farmville make the thought of switching on our consoles a laborious task. What’s more, they are designed to be addictive. Developers even use the word addictive in adverts like it is some glorious adjective when in reality, addiction is never good.

These gaming apps have all got more expensive to play over time and developers often think of ways to levy additional payments against players. This is all fuelled by greed of course and these apps rarely cost as much to run as the developers would have you believe. All this greed is paying off and the gaming app market generates huge amounts of money each day, let alone each year.

No wonder then that Rockstar (who developed Red Dead Redemption Two) looked at their high-end game product and thought they were missing a trick by only charging players for it once. After all their game cost millions to make and market, and it will cost them a fortune when they need to make the next instalment to appease the fans.

Rockstar along with many other traditional developers feel short changed. Their products are much better made, more skilfully made, and require huge amounts more time to make. Yet they have capped their game cost historically at about $50.

That same $50 is made week in week out by Candy Crush from some players. As a gamer that makes my blood boil for two reasons.

First, that mobile games are being rewarded handsomely for subpar products compared to high-end products like console games that are very much scraping from one title to the next.

Second, that developers think pay to play is the solution.

This Will All End Badly

Something interesting is starting to happen and it could change the shape of gaming forever. Games enthusiasts have long loathed the pay to play model, but now the non-enthusiast gamer is becoming wise to it as well.

Boycotting can bury a pay to play game, and it will be used more frequently as time goes by. Essentially in a boycott, players refuse to pay to play. They find this boycotting works in two great ways, first it levels the field of play and players can see who is really the best, second is it causes a cashflow crisis for a company who has staff and server costs. Boycotting over a month could put a mobile gaming company into administration.

Another trend that is starting to happen is people are seeking out games with no pay to play model. Choosing to download mobile apps and games where free use is the norm.

In my opinion, the pay to play model won’t be around for too much longer and traditional games developers are making a jump onto a sinking ship. I do think that subscription-based gaming will be more common with more open-ended gameplay and storylines. Think Red Dead Redemption in an open play and evolving world for a monthly cost.

The gap between the tech for development of such platforms and cost to operate are narrowing and I think that games will be digested in the way that we do our TV shows and movies, using online streaming platforms. This model represents fair value for the end user, allows developers to sell advertising space and provides long term income to sustain the gaming industry.

The Future of the Games Industry

For pay to play, I think the days are numbered especially as most regulation champions consumer rights now. It is only a matter of time before a big power like the EU caps the power of the mobile gaming world. As consoles move tentatively towards subscription gaming platforms, I think we will see the functionality as well as monetisation become apparent. What’s more, players will feel they are getting good value for money.

I hate pay to play, I am happy that games developers are experimenting with it because it means they will experiment with other new ways to monetise their games. I am really looking forward to the game streaming revolution and I really expect this to be the way we buy, play and digest games for decades to come.