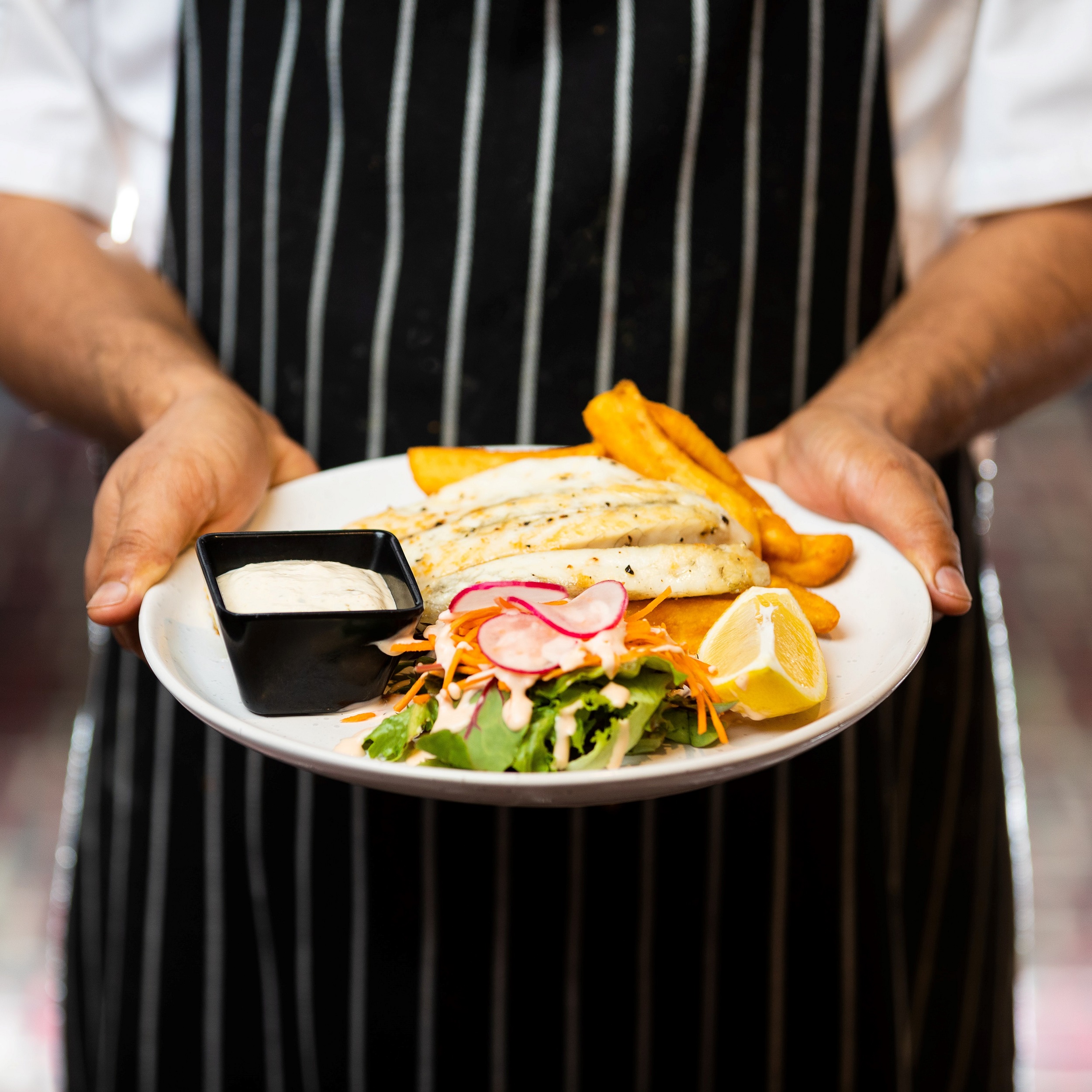 I have spent weeks (okay, probably months) of my life watching cooking shows – and not just bake off. From a young age, I remember the treat of getting to watch an episode of MasterChef UK in the evenings. It was always great, with tasty-looking food, theatrics, and mean chefs.

I thought it was the best. Full stop.

Then, last year, I sat down to watch my first ever series of MasterChef Australia. The differences are shocking!

The first thing that really struck me about MasterChef Australia, is how smiley the show is. It’s like they put the mindset of bake off into the MasterChef format. Everyone hugs each other, they cheer each other on, and the judges are always kind even if they dislike the dish.

It’s, frankly, a bit too cheesy. Although, you can’t deny that the show must be popular. They even have a MasterChef cookbook.

Oh, and the opening theme drives me insane! It’s just too happy.

Where are the flames and tears and judges that can ruin your life with a single sentence? That’s what is missing from MasterChef Australia. Ultimately, it feels over dramatized like an audition episode of The Xfactor. Everyone has a sob story.

What I loved most about MasterChef UK was how hard it was. It was supposed to be about becoming the ‘master’ chef, not the friendly chef. It really pushed contestants to their limits. There was a real sense of competition too, as if the competitors all secretly hated each other.

The judges weren’t friendly either. Sure, they could give compliments (once Gregg Wallace finished licking the plates clean) but mostly they made the competitors sweat… or cry.

And that made for excellent TV.

The only problem is that now I’ve seen MasterChef Australia, I wish they made it a little more dramatized and cheery. I want to cheer on my favourite contestant, and the cold approach of MasterChef UK doesn’t really let you empathise with anyone.

So, Which is Better?

Yes, it’s still better. But it’s not as great as it could be. If only we could combine the intensity of MasterChef UK with the drama and camaraderie that you get in MasterChef Australia. That would be the best show ever!

What are your thoughts? Drop a comment below or find us on social media to join the chat.