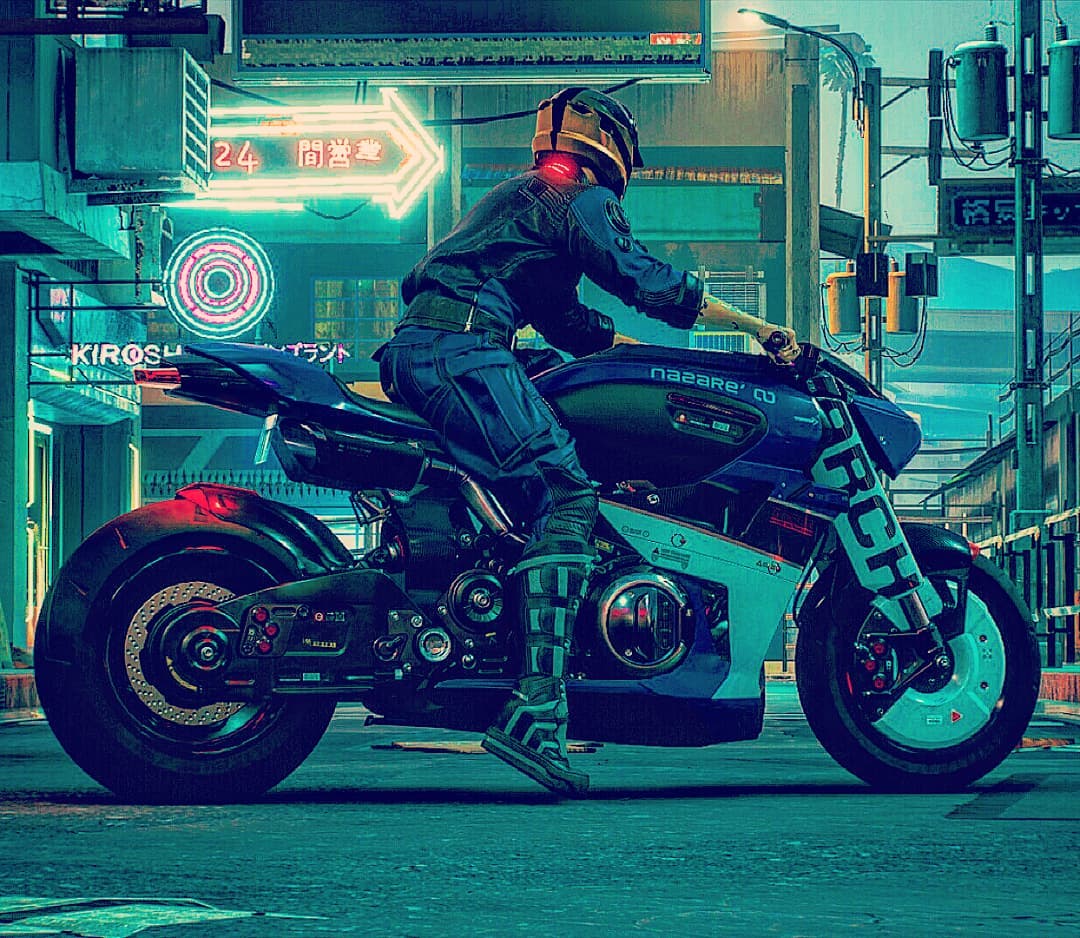 When Cyberpunk 2077 was released, it was done so to huge fanfare and hype. The game supposedly took CD Projekt Red a full 8 years to develop and there was a wave of excitement that washed through the gaming community.

That wave quickly crashed as people soon realised that the bug ridden, glitch filled game that was released prematurely had very little to offer. Since that point, the developers have worked tirelessly to fix the problems and many months after release, I took the plunge and decided to give it a go.

The World of Cyberpunk 2077

Let’s start with the world that you play in. There are some positives and a few negatives when it comes to the open world of Cyberpunk 2077. Beginning with the positives, the player moves around freely in the world and there is a smoothness to gameplay that is quite rare in most open world games. Whether that be running, driving, or jumping from rooftop to rooftop – it all works well.

The world also functions well when it comes to combat and seeking cover and using the environment around you is good. Mobility of V’s character within the world is a definite plus sign for the world that has been created.

There are some negatives though. Traffic in the game doesn’t behave in a natural way. The general population of Cyberpunk is lacking to say the least – after all you’re supposed to be in a big bustling metropolitan city with about 10 people on any given street at a time.

And then there is the graphics. In the build up to the game the gameplay trailers looked on par (if not better than any other game on the market). What we actually got was poor textures, poor rendering and gameplay that the framerate couldn’t keep up with. The number of times I would be driving around, and the world just simply failed to load or went to open a door but had to wait minutes for the game to catch up.

Another drawback is that all the enemies (save about 5) were just cardboard cut-outs of one another. You could shoot bad guy A in one place and in the next bad guy B would look, behave, and respond in exactly the same way. After the thousandth time of killing the same guy, the game becomes very monotonous. Fallout 4 had so many diverse bad guys, creatures, and robots to kill and Cyberpunk many years later hadn’t even tried to match that.

On balance, the world of Cyberpunk scores a 5/10. It didn’t feel lived in and the frequent drop out in graphics destroyed any amount of immersion.

The Storyline of Cyberpunk 2077

The developers promised a world full of choices that would challenge the player and make them consider the repercussions of their actions (or in this case almost exclusively dialog choices).

We were given none of that. The storyline was basic, there weren’t any particularly big twists or turns along the way, and it all transpired to be a long march towards the inevitable. There are multiple endings to the game but being frank, only a couple of those had any real time spent on them. Worse still, the endings were so similar on a fundamental level that you end up wondering what the point was having multiple endings.

Of course, this is a spoiler free review so I can’t outline how or why that is the case. Overall, if you want a game where choices make a difference opt for something like Life is Strange 2. The story of Cyberpunk 2077 is solid enough with no glaring plot holes – but it isn’t sophisticated and considering they had a whole team of writers with creative freedom working on this, it was disappointing.

V’s character arc was also poor. He didn’t learn anything along the way. Didn’t come to any epiphany about who he was and where he fit in. Ultimately the story from the perspective of V was largely pointless which begs the question – why bother at all?

The characters and interaction with characters was good. They were developed well, and you felt involved with the various quests and side quests that you were undertaking for them. Some characters were much better than others though and annoyingly, a few of these characters had little to do with the overall story and quickly disappear from the game despite having plenty of scope to incorporate them further.

I disliked the romance system of Cyberpunk 2077 as each side story for romanceable characters led to a single romance scene and then V was left to go off into the world. This meant there was very little emotional connection between romanceable characters and there was no difference between a one-night stand with a joytoy (in game prostitutes) and important characters. Romance felt empty and compared to the Witcher 3 (from the same developer) was a huge step in the wrong direction.

Games have limitations of course with how we can interact with NPCs but compared to other games, Cyberpunk 2077 felt very rigid with little scope to change how NPCs react to V. If anything, reactions overall remained the same no matter what you did or how you treated the other characters which is a big flaw for a game toted at launch to be the best thing since sliced bread.

Some characters were well fleshed out though and by the end of the game you did feel as though you understood who they were and how they fit into the Cyberpunk world – giving Cyberpunk 2077 a respectable but not ground-breaking 6/10 for characters.

Crafting/Character Development and Levelling Up in Cyberpunk 2077

To get max level on Cyberpunk you must grind through repetitive missions and cop quests. Initially the game fleshes out plenty of side missions that have detailed stories and I mistakenly thought that fetch quests had been revamped by the Cyberpunk team.

This was short lived though and soon I was grinding through fetch quests with little (if anything) to differentiate one mission from the next. The whole gig system was poorly implemented and made levelling up a drag.

What’s more, you can’t max out levels on everything, instead having to select certain things that you feel will help you beat the game a little easier. Which would be fine if the game itself wasn’t such a drag with the gigs and cop quests – but grinding for hours upon hours only to level up to a certain point is not impressive.

The economy of the world doesn’t work either. Crafting components are too few and far between. Eddies (in game currency) are too hard to come by and by the end of the game, having completed every single quest, gig, side quest and cop mission, I still had a long list of cars that I couldn’t afford to buy. Presumably the developers intend for me to go around Night City randomly murdering other random gang members and grinding for currency for a further 20+ hours at least.

The crafting is average at best and there are plenty of games with much better crafting and player development. The whole thing felt like an extremely poor version of Fallout 4 when it came to levelling up and crafting.

This game is good for a single playthrough and offers enough to keep you playing to the end. Don’t expect anything great though and go in expecting a decent open world game that doesn’t have enough to keep you coming back for more.

By the end of the game, I was wondering about the DLC that will hopefully be available and whether CDPR can bring additional playability to the game with it. Currently, the game is okay, but it falls flat in so many places that it is difficult to imagine how it was given so many awards.

Given the long credits sequence and the vast number of big corporate sponsors for the game it isn’t hard to imagine these were simply paid for. I am a fussy gamer though, play it for yourself and see what you think! It is worth the reduced cost it is currently trading for in most retail outlets.