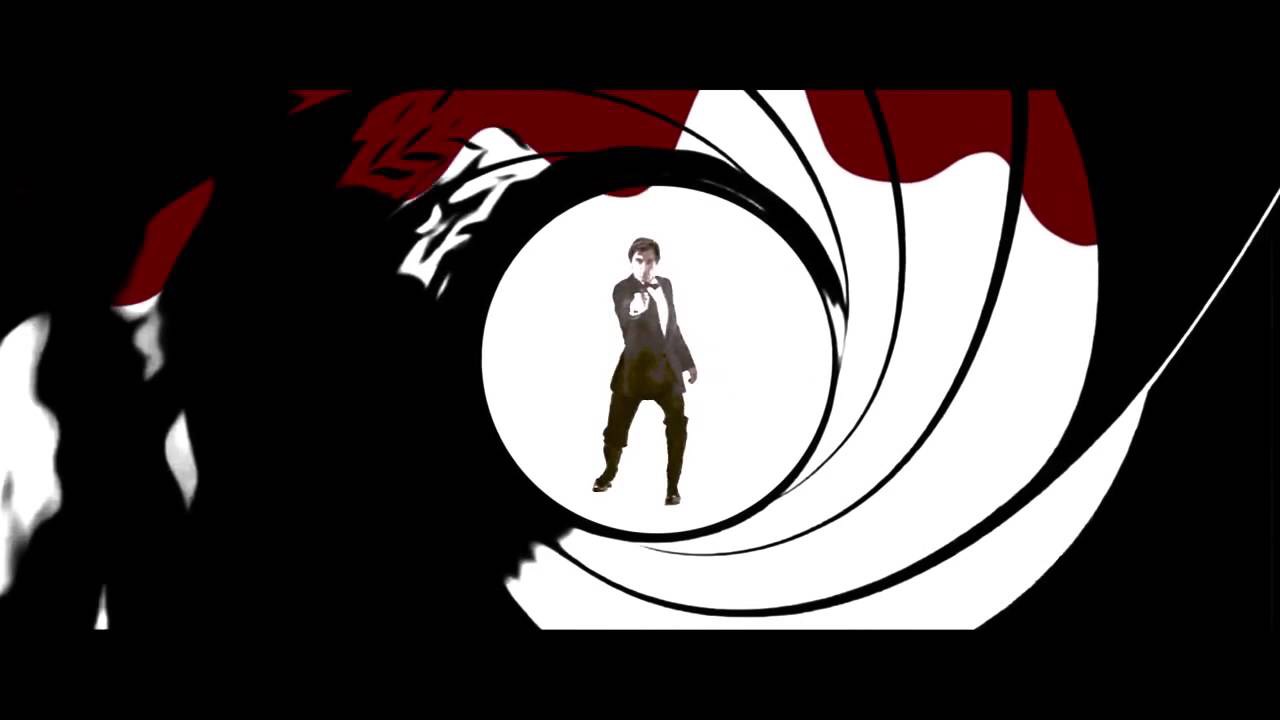 With the announcement of a working title for the next Daniel Craig outing as Bond the rather awful sounding “Shatterhand”, I thought I would compile my top 5 Bond films to date as well as 3 that I really disliked. Where “Shatterhand” fits into the equation remains to be seen, I just hope that the scriptwriting is better than whoever came up with the title!

Number Five – From Russia With Love

I am not old enough to have seen From Russia With Love when it was released in 1963, my appreciation of it comes from a contemporary standpoint. Sean Connery (who the critics widely point to as the best Bond) portrays Bond in a quest to recover a cryptography machine that is also sought after by the evil organisation SPECTRE.

The location work in this film and the way the narrative flows smoothly through beautiful scenery without so much as a forced transition make this a wonderful Bond film. Throw in the charming assassin Grant who is every bit the equal of Bond (though on the baddies team) and you have a tense, thrilling and stylistic Bond film that has stood the test of time.

You might be surprised given the reverence that people have for Connery as Bond that this is my only Connery film on the list (which is good for when we get to the bad ones). While I can see the appeal of him as Bond, he isn’t my favourite and I think that others have had much better films (script/productions) in which to showcase Bond.

Connery’s Bond is the quintessential Bond, from which all Bond’s had a high benchmark to meet. His body of work as Bond was strong, with all of his films being reasonably good or better, he was by far the most consistent Bond in that respect.

It is worth noting that I think other Connery films in the Bond franchise could equally make this list, but for me From Russia With Love captured the cold-war imagination better than the others and in context of its time it shone out.

Find From Russia With Love on Amazon

After Sean Connery, and before Roger Moore butchered Bond, there was George Lazenby. Perhaps he would have gone on to make plenty of great Bond movies in an alternate universe, in ours he had one outing. But what an outing he had!

Notably this film is included because it framed Bond as a more human, caring and vulnerable individual and who actually gets married (although this is short-lived). Lazenby seems reasonable as Bond, with little inflections of his own but carrying a lot of the Sean Connery character through with him. With one film to his name it isn’t really a great indication of his portrayal as Bond, but he was watchable (which can’t be said for some of Roger Moore’s moments as 007).

Regardless of whether or not Lazenby actually made a decent Bond, the film would have been good anyway, with lots of action sequences, fewer gadgets and Blofeld as the bad guy, it was always going to fair well over time especially against some very lacklustre Bond outings. As a film endeavour, the cinematography is really good in On Her Majesty’s Secret Service and makes it very watchable.

Filling Connery’s boots was never going to be easy, in retrospect, I think Lazenby did a decent job in a tough situation.

Find On Her Majesty’s Secret Service on Amazon

Licence to Kill is an odd one to include in a list of the best Bond films of all time, in fact, its inclusion is likely to not draw too much in the way of praise. I really liked Timothy Dalton as Bond, he bought a serious note to the character who had endured years of faux comedy abuse at the hands of Roger Moore. Dalton was also a lot smoother as Bond, his performance seemed less forced than Moore and it was entirely plausible that he could seduce the women in his films.

This authenticity made for a more realistic outing as Bond and one that is more akin to other spy genre movies. Unfortunately, Dalton would be a short-lived Bond and only had two films – it would have been great to see him do at least two more.

Of those two, Licence to Kill is the better one and the addition to this list is for the most part on the basis that Dalton made a great Bond. He carried a franchise that was in trouble and he wasn’t pre-occupied with imitating the previous Bonds. Criticised at the time for being too gritty, violent and dark for a Bond film, it is ironic that decades later that would be something that Daniel Craig would be doing so successfully with his Bond.

Find Licence To Kill on Amazon

Brosnan used to be my favourite Bond, purely on the back of Goldeneye and he was the Bond of my childhood. Goldeneye was sharp, well executed and Brosnan’s Bond was more ruthless than previous portrayals. Throw in a double agent (Sean Bean) and some of the best location work on any Bond film and you have an action packed and complete-ish film.

With Goldeneye, a new era was ushered in for the Bond franchise and people were once more excited at the prospect of James Bond. Brosnan was silky smooth, plausible and what I imagined Bond should be like if he were a real Mi6 agent. Building on the sophistication of Sean Connery and adding in the authenticity of Dalton, Brosnan created a new Bond for the 90s that captured our hearts.

His subsequent outings as Bond were pretty shambolic though (due mostly to poor scripts and even poorer special effects) and Brosnan wouldn’t ever reclaim the glory of Goldeneye. Something that further endeared me to Goldeneye as a film was the game of the same name on the Nintendo 64. A shooter that not only did the film justice but also redefined the whole first-person shooter genre.

To begin with Daniel Craig is everything I didn’t want as Bond. Blond hair, rugged and resembling an ape, he didn’t fit in aesthetically with any of the Bonds before him. Brosnan’s films had almost killed the franchise though and a new direction was sought in most aspects of Bond, including the Neanderthal looking Craig.

Get passed the fact that Craig doesn’t look good enough to be Bond, and you realise his acting and portrayal of Bond is nigh on perfect. Adopting the same realism and grittiness as Dalton (my favourite Bond) and acting his socks off to make his Bond every bit as plausible.

Throw in the amazing script, the jaw-dropping locations and the overall rich and vibrant feel of Casino Royale and you have as complete a James Bond film as you’re ever going to get. Borrowing heavily from the Jason Bourne franchise, Casino Royale provided a contemporary Bond in a contemporary spy setting.

The love story is wonderful, Eva Green was perfectly cast as Vesper and it is completely believable that even Bond would be smitten by her. Then in true James Bond tragic tradition the love story is dashed against the rocks and leaves us with a human, fragile Bond that you suspected had to be there all along.

Entrancing and enchanting production and a fully realised story make this by far the best Bond movie ever made in my opinion.

For me, this falls easily into two clearly defined subsets. Both equally as awful as each other for completely different reasons.

I find Roger Moore almost unwatchable as Bond. Aging badly, bloated and dreadful one liners from one minute to the next, Roger Moore encapsulates how easy it can be to ruin a perfectly believable character. Transforming a decent spy series into a spoof of itself and paving the way for Austin Powers/Johnny English.

Flying against the public opinion I suspect when I say this, Roger Moore is detestable as Bond. His portrayal is so close to pantomime you would be forgiven for thinking you were watching a silly comedy rather than a serious spy thriller. I don’t have much more to say on that, except that Roger Moore quite easily derailed Bond for a long time and by the time that it reclaimed its identity with Craig (because the audience wasn’t ready for Dalton) it could have become completely irrelevant. That is the legacy of the eyebrow twitching joke that is Roger Moore as James Bond.

It pains me to say that I would prefer watching a Roger Moore film than Skyfall. I hated Skyfall because the script-work was so appalling. The resulting mess was Skyfall, a film with so many plot-holes and storyline inadequacies it drives writers mad to watch. I could ramble and reel off a complete list of things wrong with Skyfall. Thankfully I don’t need to as there is a video on Youtube doing just that.

Something that beggar’s belief is the insistence by the majority that Skyfall is a great film. Maybe people don’t care about gaping plot holes anymore as long as the overall tone of the film matches the Bond franchise. For me from the perspective of someone that likes to tie up loose ends with story telling the whole piece is a disaster.