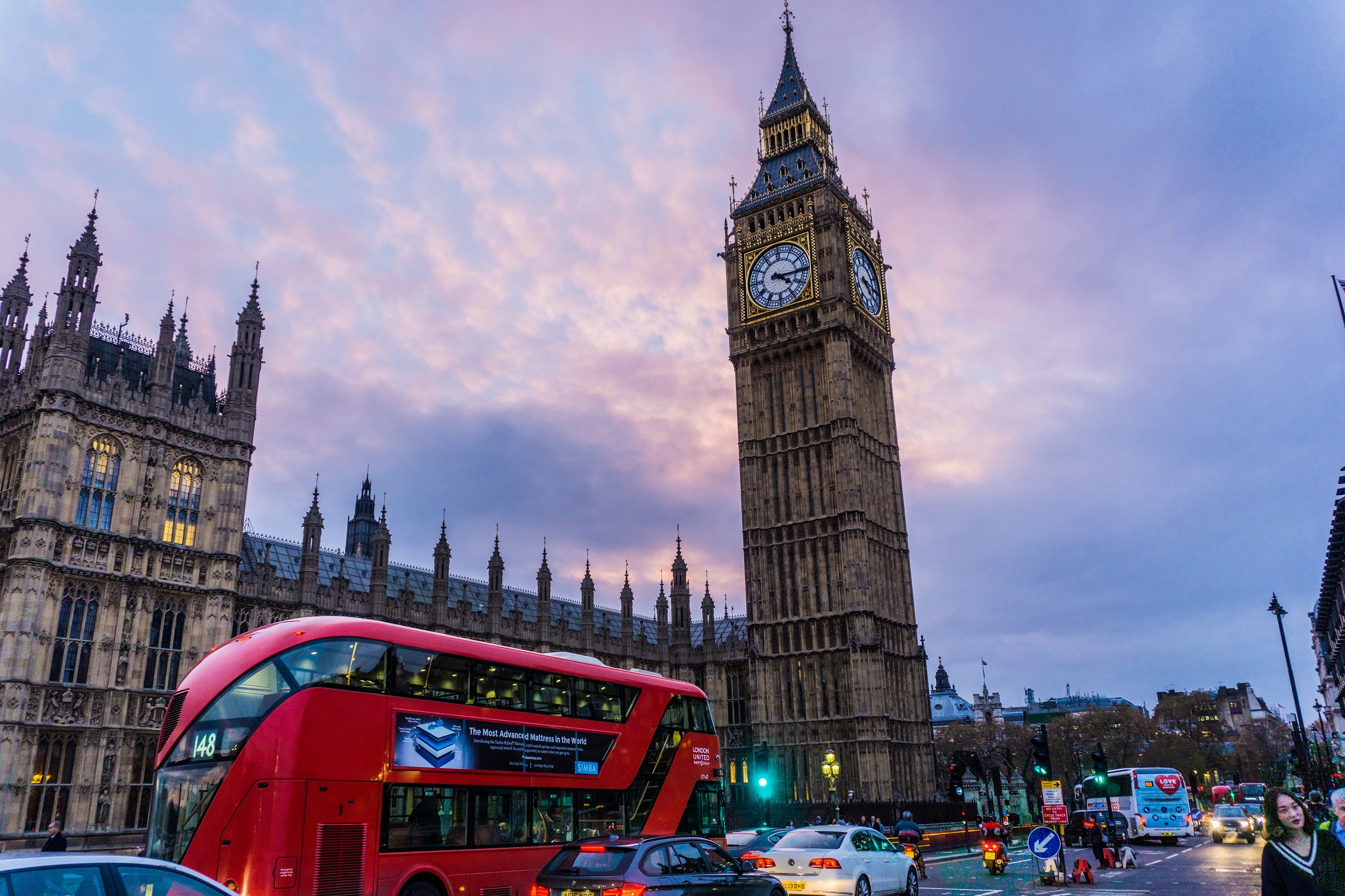 I am in no doubt that each and everyone of us has at some point thought that they would like to change something politically. Moreover, I fairly sure that many people have wondered what they would do if they were in charge.

I am no different – and this is my 5 simple things we can do in the UK to get the economy back on track and encourage a better financial future for everyone.

Cut Duty on Fuel and Remove VAT on Fuel

The cost of fuel in all forms is rising exponentially and it is causing a real strain on ordinary people’s budgets.

What you need to realise is that when fuel prices go up, the government pockets more money. They charge a fixed percentage known as fuel duty on the price charged to consumers.

What’s more, the energy we consume is ALSO subject to VAT as well. So, the British government is currently taxing the price we pay for fuel – TWICE.

The current rate of tax on petrol for example is:

Percentages on fuel mean that for every price increase the companies put on the fuel, the government get 20% of it. In short, the more a company charges, the more money the government makes.

If in power, I would remove VAT from fuel altogether and reduce fuel duty as well. This means that the price at the pump would be significantly reduced, and people would have more money in their pockets.

Reduce VAT on Other Goods and Services

If you buy something in the UK, 20% of the price is VAT. That means the product would ordinarily be 1/5th cheaper if VAT wasn’t charged.

In monetary terms that is 20 pence of every pound you spend that goes to the government.

This 20% is far too high and when you consider the money you spend has been taxed already (income tax) it is completely unethical for a government to charge additional tax at such a high rate.

I would reduce the VAT rate to 10% at most if I was in power.

I would increase this to £15,000. Allowing the tax-free threshold to at least cover the rock bottom basic cost of living in the UK. When you consider rent, food and transport I think it is a fair assessment to say that these values would equate to £15,000 for most people over the course of a year.

Once tax does become payable, I would drop the percentages at which it is charged and add an additional tax band.

Currently the tax bands are:

For me these tax bands show out of touch government policy makers are with the average UK household. A big reason is that a person with a salary of £18,000 a year is living a very different life to someone earning £50,000 a year.

I would have the following tax bands and percentages.

You I will notice I have reduced income tax percentages across all earners – something I will explain a little further down. It is also a much fairer way of treating people who are low earners in comparison to people on £50,000 a year which are far from living on the bread line.

Businesses often get a hard time when it comes to tax reforms and often the general public want the government to tax businesses MORE.

What they fail to consider when they make such calls is that businesses employ people, provide services and innovate – making life better for everyone on the whole.

That means that when a company must factor in 19% of its profits going straight out of the door to the tax man, they can’t focus on expanding business operations and hiring more people. They must raise prices to make profit targets and they don’t innovate as much because they have less to invest in research and development.

I would reduce the corporation tax rate to 10%.

On top of income tax, anyone who is liable for council tax has to pay more money to the local authority. Councils have complete control over how much they charge and there is no means testing involved, meaning a low earner can pay the same amount as a high earner.

I would completely do away with council taxes. Local authorities make an absolute fortune from us anyway, we recycle everything on their behalf, and they then sell our recycling for profit. And let me tell you, this is big business.

Such big business that I have yet to find a council publish how much money they make by selling recycling to third parties or how much third parties pay for the contracts to ‘take away’ our recycling.

In fact – read you council’s latest accounts – I guarantee they haven’t included any money generated through recycling. Until councils can be transparent with these figures and allow us to see how much they make (a fortune) and how much of a shortfall they have after profit then they should not be able to charge a penny more in council tax.

All These Tax Cuts – Aren’t There Going to Be Huge Deficits?

Stripping the government of the ‘silly’ money it generates will force them to start acting in a responsible way. Allocating money to areas that need it and getting rid of ridiculous schemes that drain taxpayers’ money.

Do we really think that the smart motorway system that the government has spent billions of pounds on is any good?

Or that the inflated and bloated government a public sector pay packets are a reflection of the service they provide us?

Or that our hospitals are being managed in an efficient way? Or that our scandal ridden police force is worthy of our hard-earned money? Public service levels are appalling, and it has been getting worse.

Why? Because our government doles out billions of pounds to companies and doesn’t hold them accountable for how that money is spent. If you want to get rich in the UK – obtain a government contract.

The upper management in the public sector with no real-world experience in comparable roles pocket 6 and 7 figure pay packets and then we wonder why there is no money to pay for nurses or more policeman on the street.

To summarise, the government needs to start running the country like a business, carefully looking at where money should be saved and spending money in areas that need it most. With full transparency and a public statement outlining exact government spending each quarter to us the investors (taxpayers).

Not generalised statements saying things like £2bn to infrastructure. No, we should know how every pound of that £2bn is being spent so we can scrutinise whether or not we as taxpayers are being given value for money.

The government should be held accountable at every level if they want to tax us. It is a two-way street; they get our money, and we want results in return.

Finally, all of these tax reductions put money in people’s pockets. That means that they will have more disposable income and guess what most people do with disposable income? They spend it on improving their lives, buying new cars, holidays, houses, goods and services.

Low taxation creates a free money flowing economy where people feel comfortable enough to make the purchase they have been putting off.

When business taxes are lowered, the unemployment level falls as businesses look to employ more people. A business isn’t concerned about this years’ profit, they want growth for next year, and the year after. They will look to expand using their newfound money.

This promotes competition as businesses all look to take advantage of the economic environment. Wages are increased where businesses look to get the best workers and they have the budget to make those investments.

The cost of products comes down in competitive markets. With people having more money for that new car, car companies will seek to make the car the consumer buys.

And that wraps up what I would do in power first of all. Lower taxes across the board, reinvigorate the economy and ensure that all public spending including salaries and bonuses are produced publicly in a forum where they can be contested if things don’t seem right.