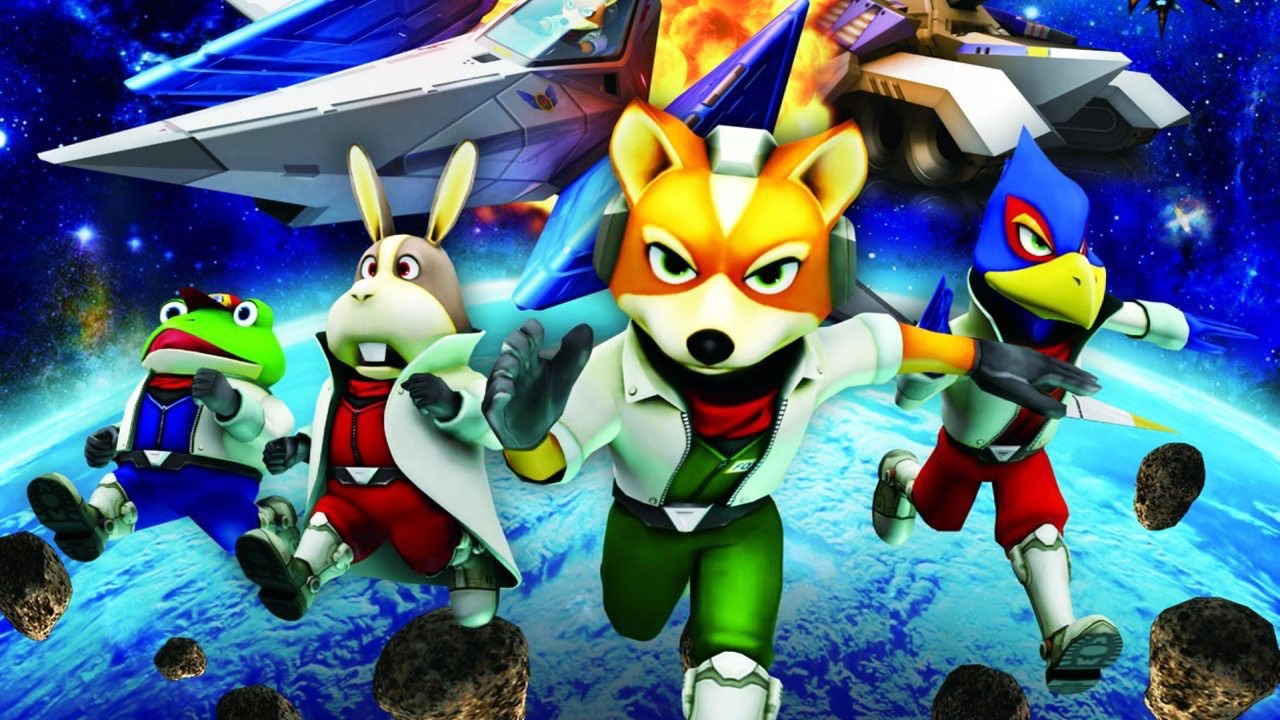 I was a young boy when the Nintendo 64 was launched and little did I know that I would also be seen as the odd one out among my peers when my parents bought me and my brother one for Christmas. Everyone else it seemed had a Playstation One, but my brother and I had always grown up playing Gameboys so the logical step for my parents was to buy a Nintendo console.

Oddly, their unhipness and ignorance resulted in me and my brother playing some of the best games ever made and probably set us both up with our lifelong obsession for video games. The Nintendo 64 now enjoys somewhat of a cult status among historic consoles and because they weren’t as mass produced as the Sony PS1 they have also retained value.

This is the first article in my Nintendo 64 series. If you want to read more video game articles make sure you check out The Subtext blog as he has lots of reviews and YouTube videos to keep you entertained.

Although the Nintendo 64 is not a new console, you can find it completely refurbished on Amazon! That’s pretty epic. Check it out here.

I used to love playing Lylat Wars and I still have very fond memories of a game that was bought for me without any pre-knowledge of the Star Fox series. In other words, I had no idea what to expect and I wasn’t quite prepared to be blown away as much as I was by it.

The gameplay was simple and smooth, relying on quick reflexes and the occasional flashy barrel role (you’re piloting an aircraft). The style of play is very arcade-y with enemies and obstacles approaching you that you must dodge, shoot or blow up. Graphically it was decent but no where near showing the full N64 capabilities.

The story was good and even better was that as you forged your way across the galaxy you could opt to take shortcuts or easy routes or choose to take difficult routes. The route you chose also resulted in different outcomes and the final boss was different according to the route you had played. This particular touch was awesome, giving full player flexibility and a little signature finish according to player choice – something that even modern games struggle to implement correctly.

Lylat Wars succeeded where others failed because it was simple and it was fun. It was challenging enough to keep you playing but not insanely difficult that you threw your controller (there were other Nintendo 64 games that resulted in this).

There was an annoying thing about the Nintendo 64 that meant you had to buy an expensive expansion memory pack to save games, I remember we got one eventually, weirdly though I can’t ever remember being able to save progress on Lylat Wars. In true arcade fashion you started from the beginning every time you switched it on.

Whereas Lylat Wars was fun and entertaining to play, Hydro Thunder was frustratingly difficult and resulted in a lot of that controller throwing behaviour I mentioned.

On a basic level Hydro Thunder was a racing game where you would race across levels in boats to win and progress. But, Hydro Thunder was a masterpiece in creativity. Its developers really had put a lot of thought into the levels, each bearing some geographical theme and each with novel shortcuts that fit the theme. The boats were also incredibly well designed and you could half-imagine them being real life concept speed boats if you allowed yourself.

My personal favourite was a boat called Miss-Behave, a World War Two Hurricane/Spitfire inspired boat that was quick and agile and handled well.

Another thing that made Hydro Thunder such a nice addition to the Nintendo 64 was that it had a very fast pace and the framerate was quicker than most games at the time. This increased framerate made for a chaotic mess of pixels and the graphics did suffer. But it was enjoyable chaos.

Like quite a few of the Nintendo 64 games, it was very difficult to complete and I must confess that me and my brother never fully completed the game, despite countless hours trying to. A maddeningly fun must-have arcade racer.

Top of my list by a country mile is 1080 snowboarding, a game that I am pretty sure was given to us along with the console as I can’t imagine my brother and I ever saving up our pocket money to buy a snowboarding game.

We both used to play multiplayer for ages against each other on this game and when writing this review I researched to find it only had eight levels. At the time it felt far more expansive. It was a combination of racing and tricks that seamlessly fit together that made this game a huge success, selling over a million copies and spawning a not so good sequel 1080 Avalanche.

For me, it wins because I got to tear up the powder as a panda character… nothing more really to say after that.

Next in my Nintendo 64 series… my top three platform games.