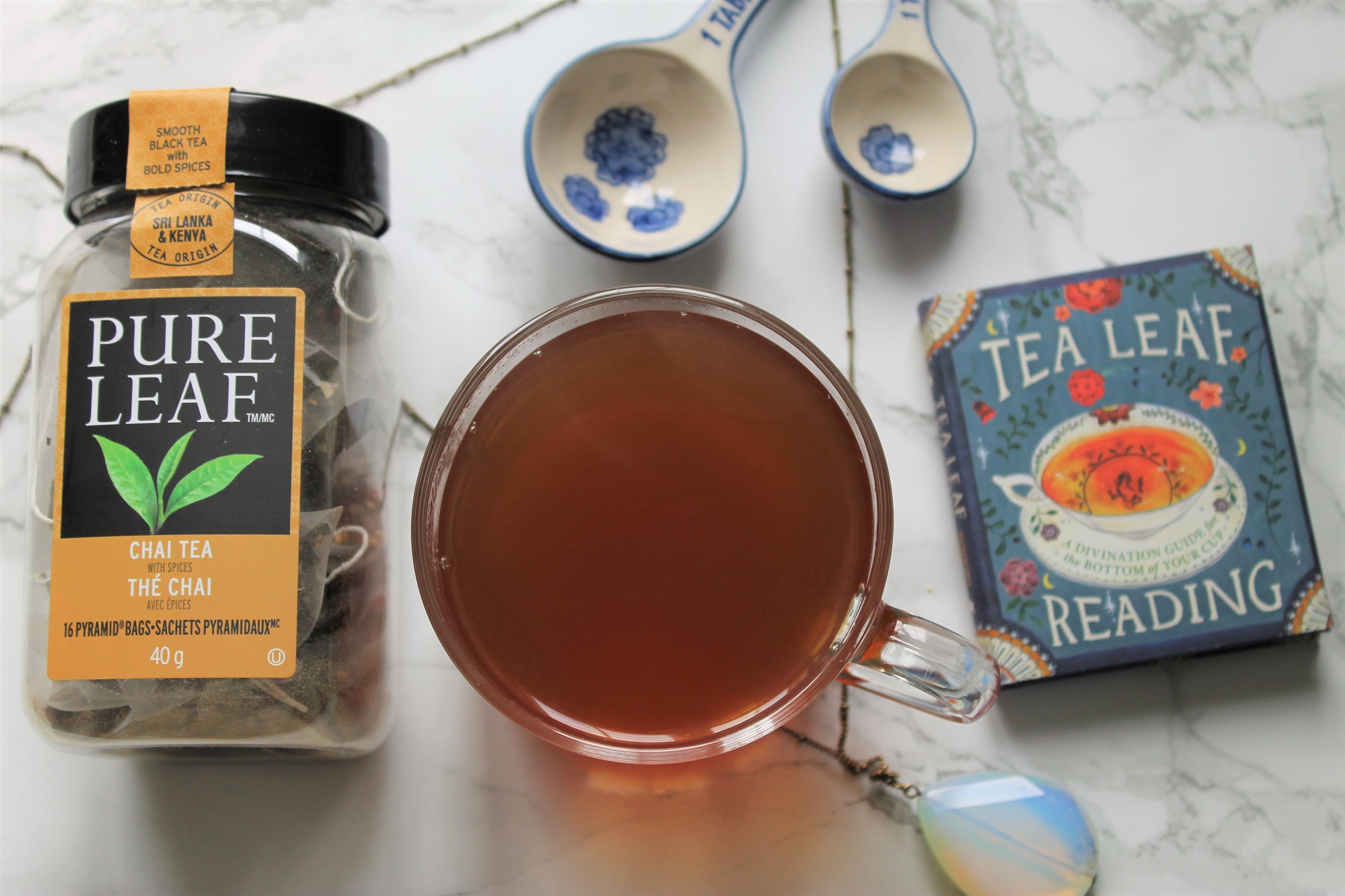 A good cup of chai on a cold winter day is such a small yet great pleasure. Today I’m reviewing Pure Leaf Chai, the pyramid tea bag version, for the Immortal Wordsmith blog.

This is an interesting one! With 2 types of pepper plus cloves, and forgoing some of the warmer chai spices like cardamom, this tea is set to pack a different kind of spicy punch. After sipping on the peppercorn filled Bonfire tea by Adagio, I know that peppery tea can be super tasty… if it’s balanced right.

Read the full review to find out if it’s worth trying and where you can buy Pure Leaf Chai Tea.

Pure Leaf Chai at a Glance

A peppery chai to pep you up! Pure Leaf Chai is pleasant but quite light with fiery and earthy notes. There’s also a hint of sweetness. 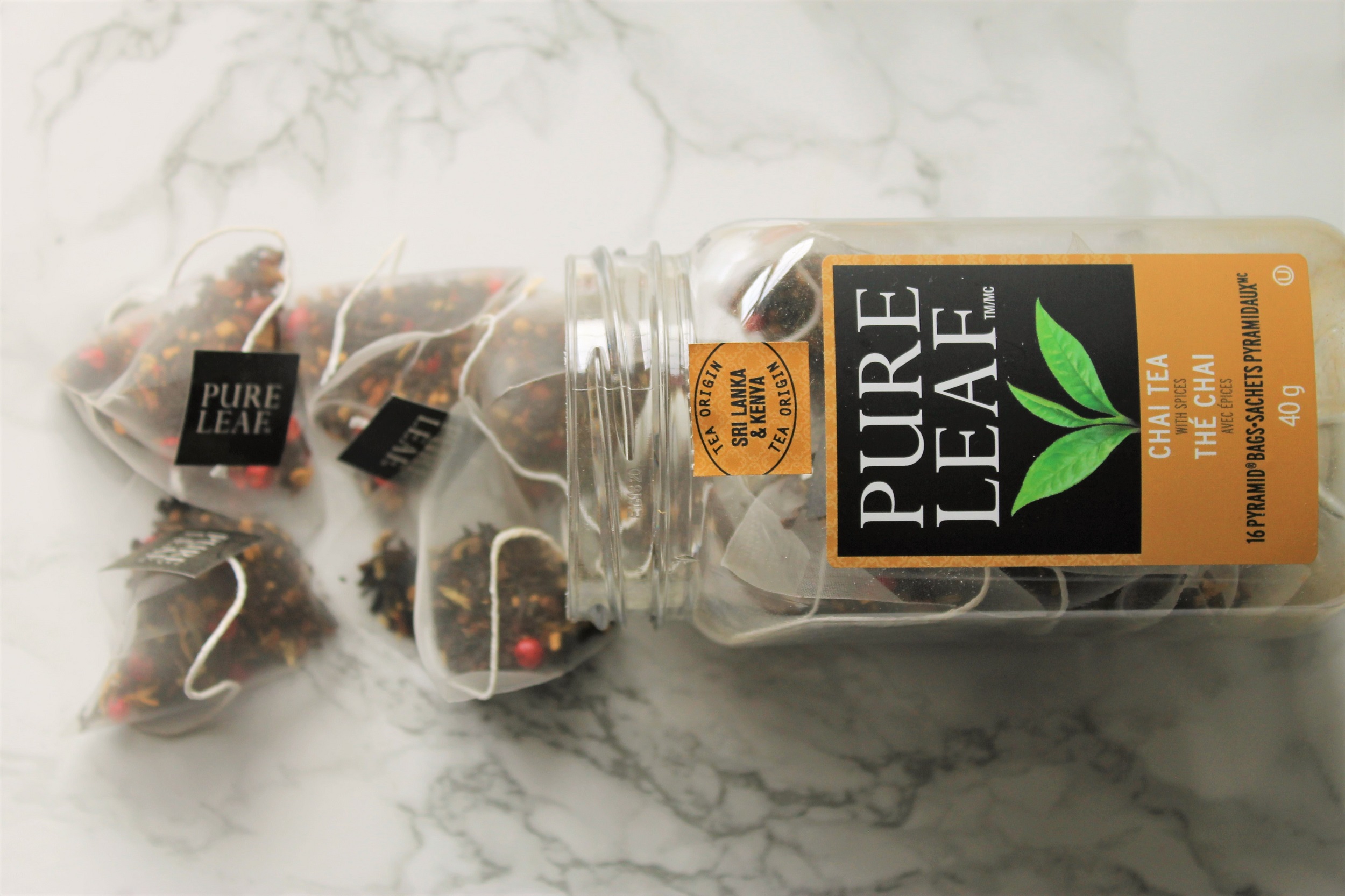 Although the plastic jar that holds the tea is not great for the environment, at least it’s foil sealed at the top to keep it fresh and flavoursome.

The dry aroma is an aromatic medley of cloves and cinnamon with notes of brown sugar and dried orange peel. That mix of spice, sweetness, and tartness from the orange is met with a hint of earthiness. Pleasant? Definitely!

It brews into a slightly cloudy orange brown colour – nothing special and not especially appetising. But not bad either. It has dull black tea and ginger notes now, losing a lot of the complexity I liked in the dry tea aroma.

As for the flavour, it’s a simple black tea. Slightly sweet, slightly earthy, and slightly fiery. That’s all.

It was pleasant but not great. I found it to be far too weak to have with milk. Feel free to experiment with longer brew times to see if that makes it more suitable for milk. 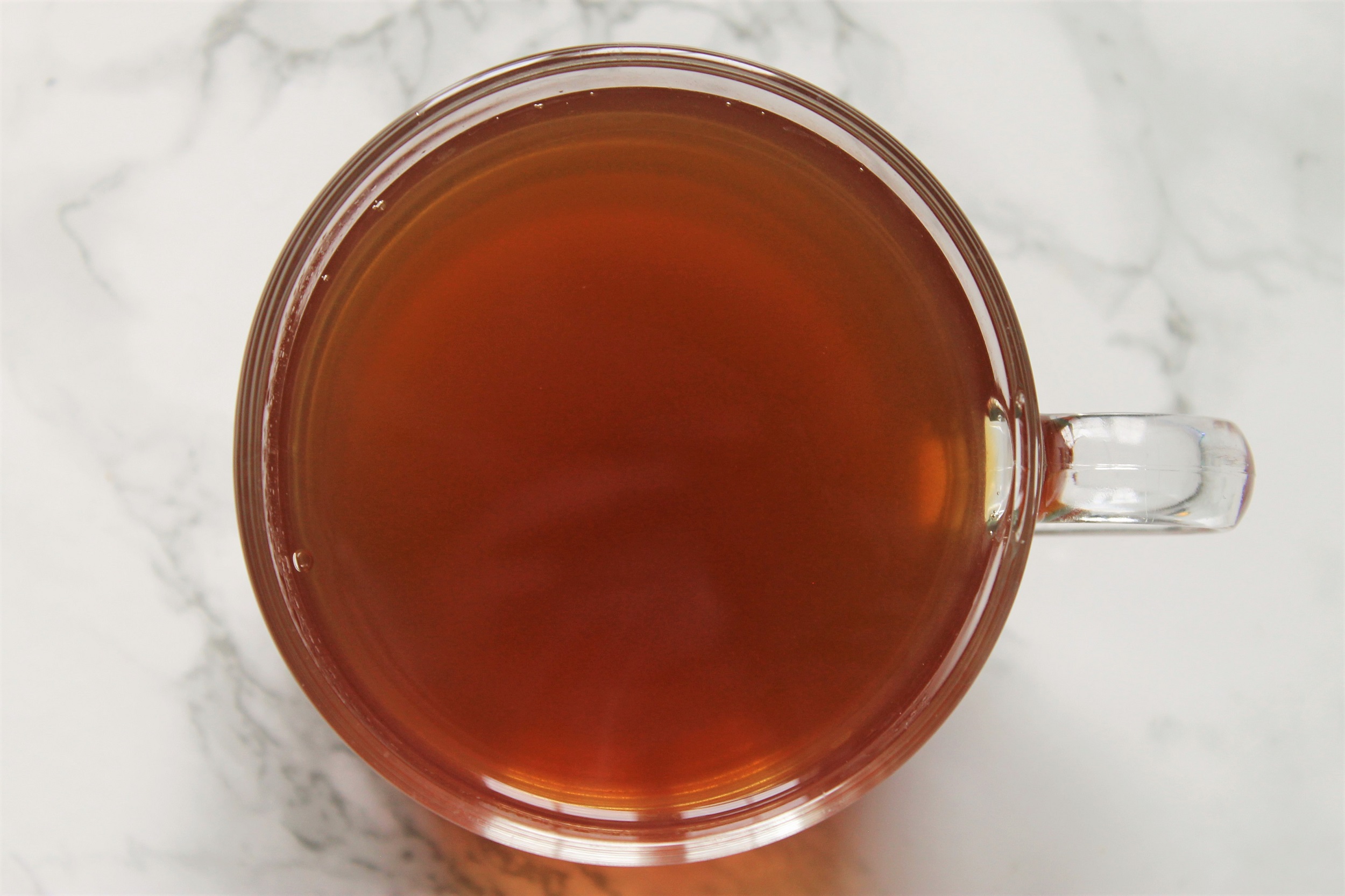 Instructions are to brew for 3 to 5 minutes. I started with 3 minutes in 100°C water but it was just too weak so I dunked the teabag back in there for an extra minute. It was still pretty weak but drinkable.

I didn’t add milk as I was testing the tea flavour, but you could add milk if you brewed it for longer. Just bear in mind that the pepper and spices can become overpowering if brewed for too long. If you try Pure Leaf Chai, let me know in the comments how long you brewed it for and what the results were like.

I like Pure Leaf, despite the nasty plastic jar that they package their pyramid tea bags in. The tea in ALL of their products is from Rainforest Alliance Certified tea estates. The tea in Pure Leaf Chai is from Kenya and Sri Lanka.

They also use dried ingredients, rather than flavouring which certainly makes their tea healthier for you. In this one you can see flecks of spices, bright marigold petals and pretty pink peppercorns. 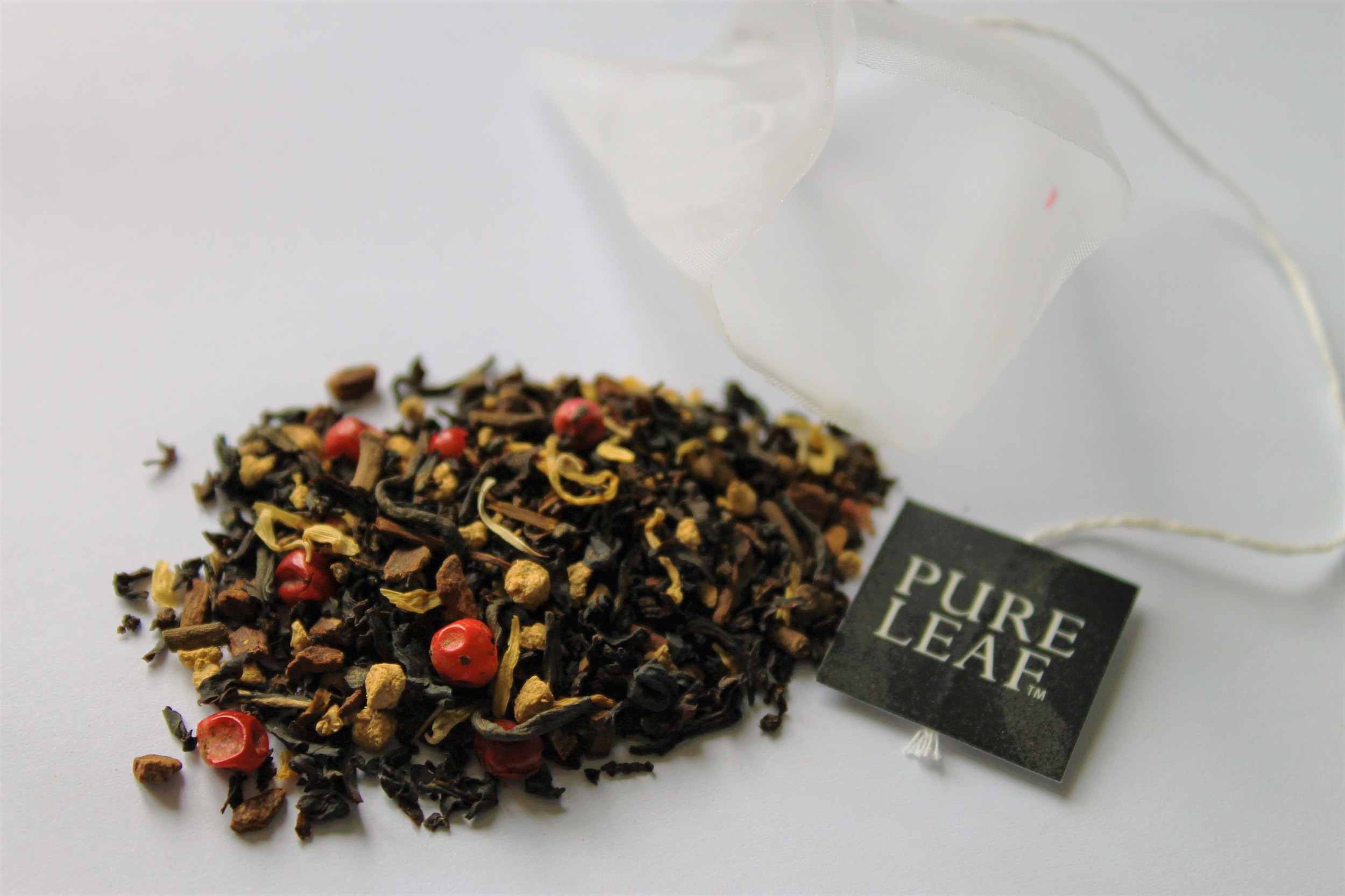 As for the actual tea leaf, it’s quite bitty rather than whole leaf. Nonetheless, it’s sourced ethically and that’s what really matters. Despite not loving the flavour too much, I can’t deny that on paper this tea is spot-on.

This won’t make my list of the best chais, and I certainly won’t buy it again, but it’s not half bad either. If you’re hunting for a pepper tea or just a fan of Pure Leaf, it’s still worth checking out. Click the button below to find it on Amazon, which is usually the cheapest place to buy it. 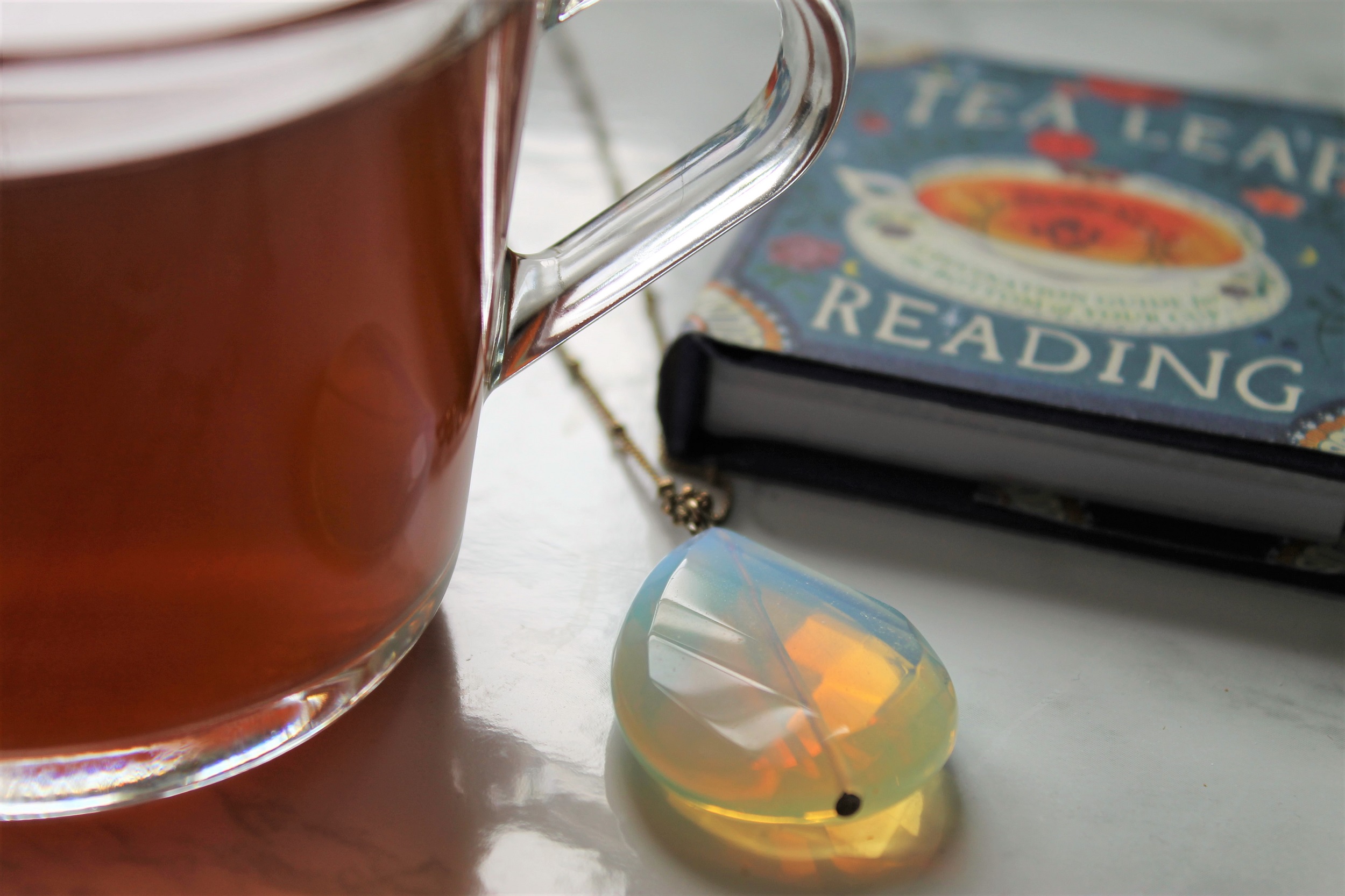 I really like it when tea companies tell you where their tea is sourced from. For Pure Leaf Chai, the black tea is sourced from Kenya and Sri Lanka. Another really great black tea that’s single origin is What-Cha Assam Prithvi Small Holder Tea, from India – I highly recommend taking a quick peek at it.