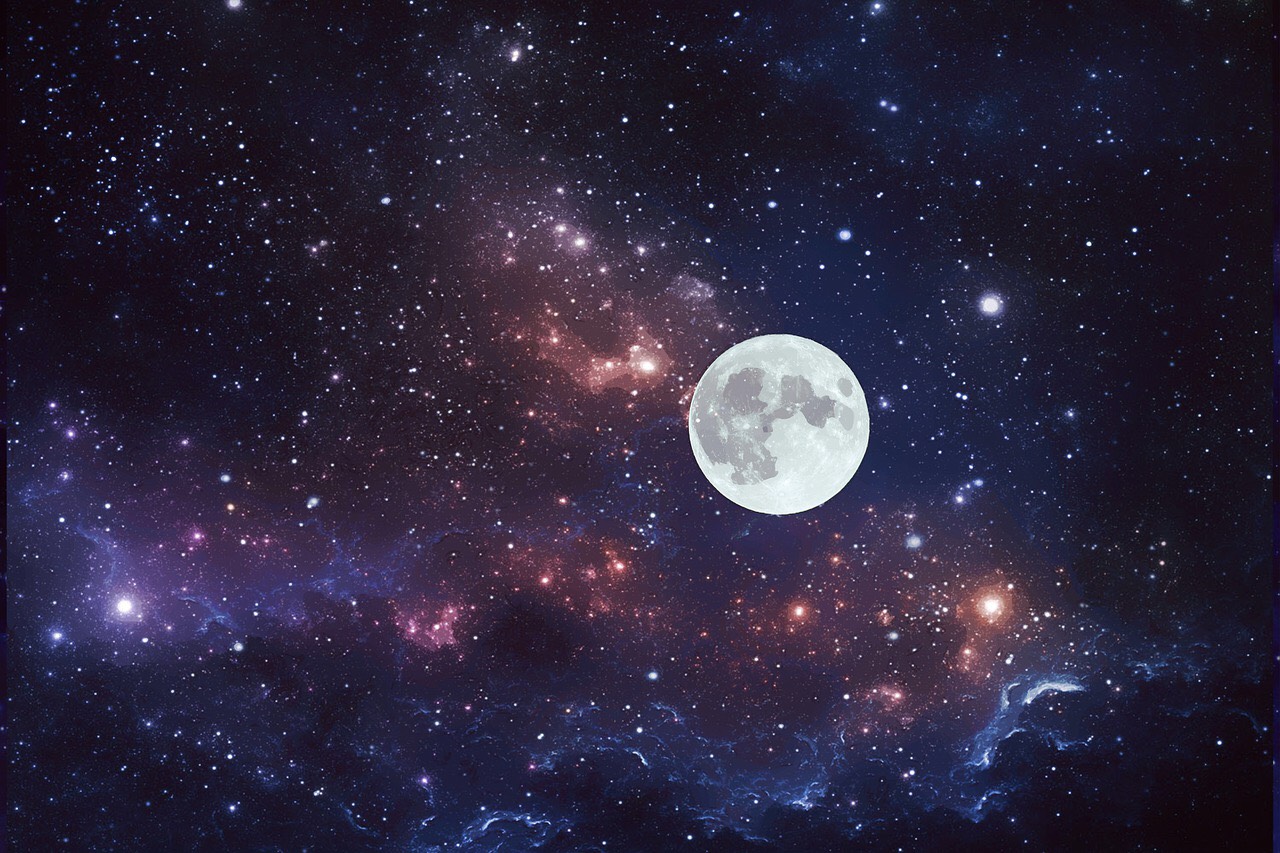 Something extraordinary is happening at the moment whether or not you subscribe to the idea that aliens exist.

Here are the things that Oumuamua is doing that don’t quite add up.

What Makes People Think This is Aliens Visiting Us?

As you can imagine from the above observations there have been many proponents arguing that this is an alien space craft. Interestingly in lieu of any real scientific understanding it isn’t unreasonable to give some credence to this opinion.

Things that specifically support the alien hypothesis are;

While it is very exciting and also new, the origins and make-up of Oumuamua shouldn’t immediately point UFOlogists towards saying it is definitely a UFO and likewise it shouldn’t give astronomers the right to say it isn’t.

My perspective is that it isn’t an alien spaceship however it does have some very intriguing aspects that make it worth studying further and a lot more closely. Although stranger things have happened and there is a possibility with current understanding that it could be. That is why I am very keen for astronomers to work further in this area.

The problem with astronomy and anything space-related really is that our methods for detecting things are very primitive. In fact, even the observations we can make about planets in our Solar System are limited and expensive.

That means that to me it is no surprise at all that something as small as Oumuamua (which is estimated to be less than 1000 metres in size) is not really well understood. The problem with astronomy is the bulk of it is guesswork (a little educated) and half of the theories put out about Oumuamua aren’t really sticking.

Astronomers are looking at a tiny object and trying to categorise it and decide what it is against a checklist of parameters that have worked in the past with objects that they have been able to study a little better.

Oumuamua originates from outside of our Solar System and it could well be that it is alien in the sense of an object that doesn’t occur in our Solar System or hasn’t been observed before. Of course, it could, as the UFOlogists say, be Alien manufactured by that logic too.

The truth is although it costs a fortune, space observation technology is in its infancy and the astronomers of today are very limited compared to the astronomers in fifty years’ time. That’s a mega bummer for astronomers because even the greatest minds in the field may be hindered by the lack of tech to assist them.

It also means that objects like Oumuamua (which will be increasingly detected as tech improves) will cause a lot of head scratching.

Oumuamua – Will We Find Out What It Is?

Hopefully yes. At the moment, astronomers have had two years to observe and try to understand what Oumuamua is. Currently, none of the traditional designations quite seem right.

That isn’t a problem and it doesn’t mean astronomers should rush to make hasty theories in order to explain away the object and disprove UFOlogists.

By current calculations there is even the possibility to launch a probe that would either collide with or fly by Oumuamua but this would be expensive and require a lot of technical ability on those involved to get it right. I hope this kind of project is given the funding as potentially this occurrence could be a one of a kind that humankind may never have the opportunity to investigate again.

If not, the exit speed (from our Solar System) means that Oumuamua is going to be with us for many more years so we have plenty of observational time. Even since it was first detected the methods and funding apportioned to observing it have become greater.

Will we ever know for sure? I hope so. Is there a possibility we never discover what it is? Yep. Could it be an alien spaceship? Yes, but personally, I doubt it.

Watching the stars doesn’t always cost a fortune and, if like me, you are fascinated by the sky at night, I highly recommend the Aomekie Telescope.