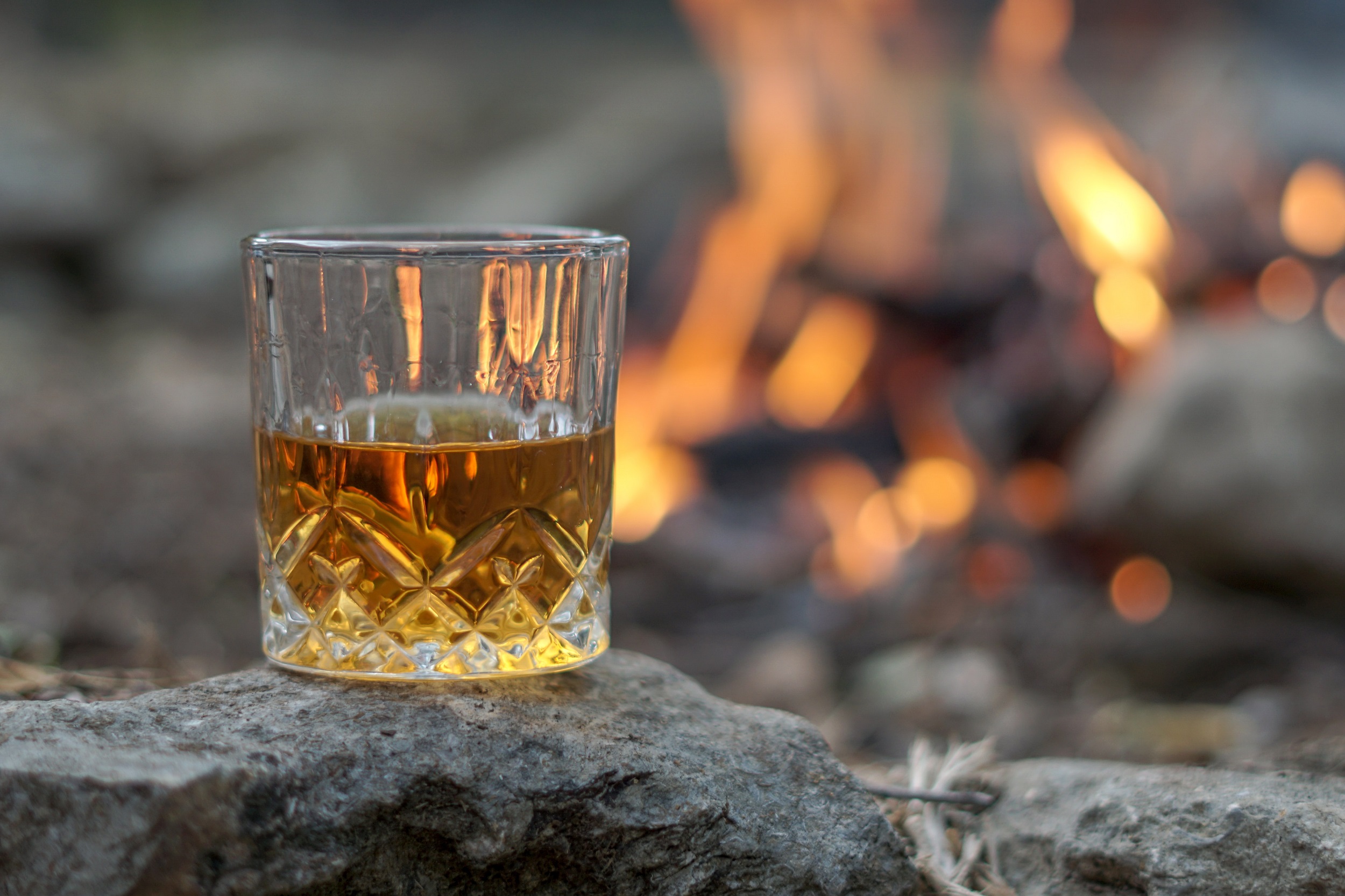 If you know anything about scotch, you know that good scotches tend to carry age statements. To be classed as a scotch, a whisky must be in the barrel for at least three years, but beyond that, there are no age requirements. That means the market-entry whiskies that don’t have the luxury of having warehouses filled with barrels of long-stored whisky, often release three-year-old whisky.

Some distilleries don’t even have this excuse and release young whiskies under names instead of age statement products – this is particularly cheeky when the cost per bottle is on par with some age statement whiskies. But is young whisky bad? And does that mean that the older a whisky is, the better it is?

Well, read on and find out! First, let’s start with young whiskies.

Storing whisky in barrels has all the usual overheads of storing whisky year on year, and another factor in whisky is the angel’s share. Over time, the barrels breath in and out, releasing some of the whisky each year, and this equates to a great many barrels of whisky lost each year in Scotland.

Many of the no age statement whiskies will have clever barrelling – with Laphroaig going as far as creating a special barrel that is smaller to mature the whisky faster in their Quarter Cask edition. Others will put whiskies into different finishing casks to mask the young age. But in general, you can tell a young whisky when you taste it.

Young whiskies tend to be sweeter/brasher with less of that oakiness that you can expect in older whiskies. The reason that you get an oaky flavour in older whiskies is because the longer they sit in the oak casks, the more the whisky adopts that woody flavour of the barrel.

Should You Buy Young No Age Statement Whiskies?

Personally, I would say it depends on what you’re looking for in a whisky. If you want to have a whisky that is a different drinking experience, many of the no age statement variations have quite distinctive flavours (not all great). This is because each distiller must try and make the whisky as interesting to drink as older whiskies without the benefit of cask maturation.

Other young distilleries have no option to bottle no age statement products and you should support those distilleries by buying their product in their formative years. My viewpoint overall is that some no age statement whiskies are very good, but there are also some terrible ones, so it really is a matter of looking at the distilleries pedigree before opting for such a bottle. Or by checking out my other whisky reviews.

For example, I am a big fan of Highland Park, who for reasons unknown to everyone have embarked on a weird Viking branding exercise, but they make good whisky, and their no age statement offerings are solid, if a little pricey. Which is where my chief bugbear is, the age statement products are often better and oftentimes cheaper than these ‘limited bottlings’ with no age statement.

Are Older Whiskies Better Then?

The short answer here is no, not at all. Anyone that tells you that an older whisky is better than a younger one, has likely never tasted an older one. Old age statement whiskies are good as investments in my opinion, but not for drinking.

Here’s why – older whiskies become very oaky, take on a lot of that tannin cask note and in some cases are bitter. A nice, aged note would be a peppery, spicy one, but often older whiskies are not altogether pleasant. They aren’t as pleasant as younger whiskies and, in my opinion, a whisky between 10 and 30 years is at its best depending on the casks it has sat in. Anything over 30 years is likely to be a poorer drinking experience compared to younger whiskies.

It is also important to note, that if you like smoky whiskies, they lose their smokiness as they age, and a Laphroaig 10 will be a far smokier experience than a much older Laphroaig. The truth is, a whisky only has the components available to it, to create its flavour profile. Beyond a certain point, those components aren’t going to interact to create a positive product, and the longer it sits taking on cask flavours the harder it becomes to enjoy.

That is unless you like oaky woody whiskies, then older whiskies are likely to be right up your street. You might feel as though drinking a 50-year-old whisky is better, purely because of the cost per sip. It’s indulgent to say the least, but flavour wise, there will always be a 25-year-old that tastes better than the 50-year-old.

Are Older Whiskies Worth It?

As collectibles, older bottlings can be a very worthwhile investment as these can appreciate quite significantly in value. Most older bottlings are sold with a sample as well, so you don’t have to crack open the bottle to know what it tastes like. In these instances, you will probably be glad you hadn’t opened the bottle after tasting the sample.

The only other time it might be worth it is if you want to impress your friends and family by pulling out an older bottle of whisky after dinner. But it takes a certain type of individual to do that, and I am certainly not one. For those that can afford older bottles, go for it if you want to try an older whisky, but for those who can’t – don’t worry, you’re not missing out on anything.