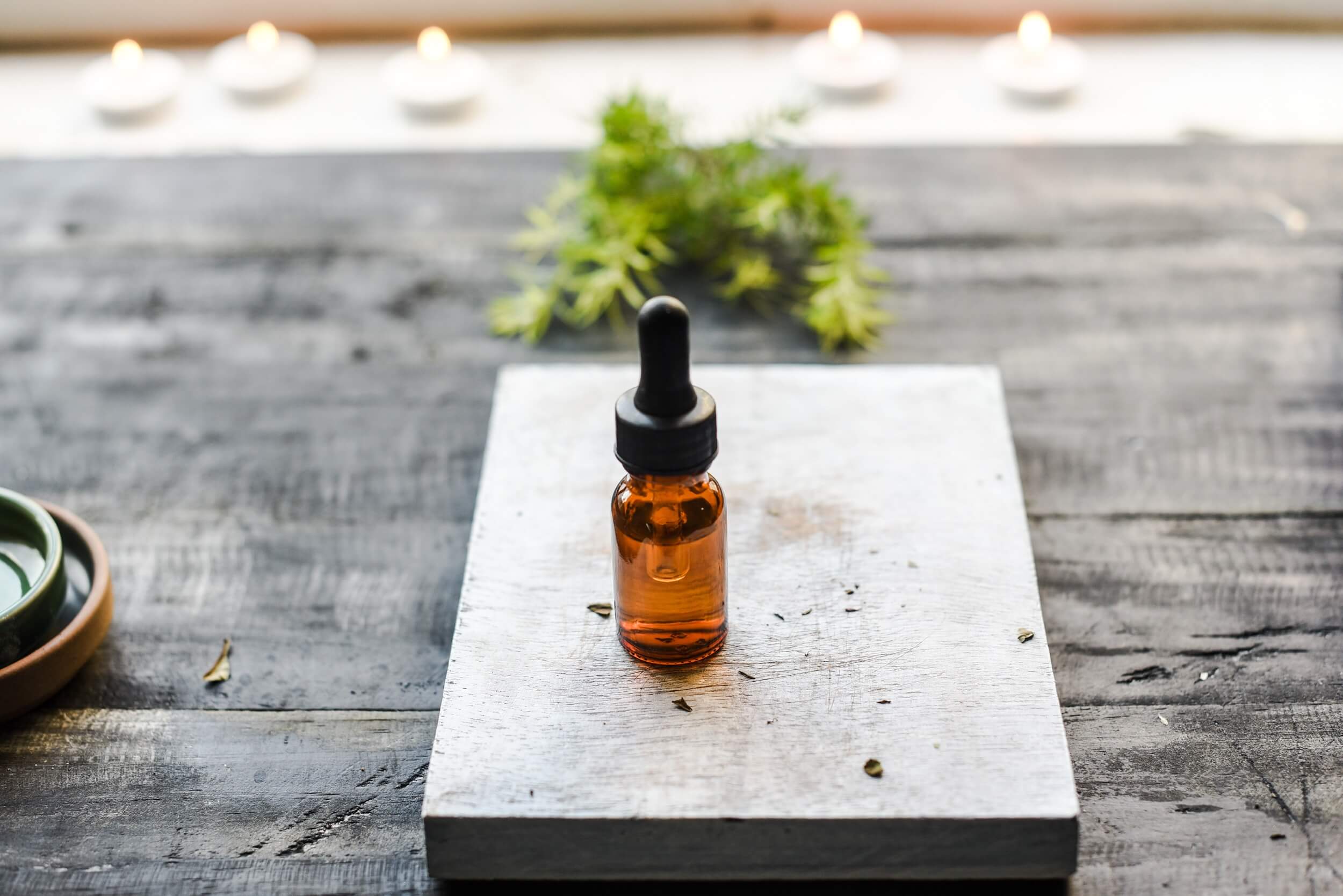 In his now-notorious beat poem Storm, Tim Minchin takes a disparaging look at propagators of natural remedies and alternative medicine, summarising his point with the famous line ‘You know what they call alternative medicine that’s been proved to work? Medicine.’

Likewise, practitioners of science-based medicine are sometimes considered closed-minded by those in the complementary or holistic therapy communities, but the reality is that most alternative medicines have, at one point or another, been subject to scientific analysis. The result of this is reflected in the ever-widening range of treatments accepted by the medical community. In the UK, for example, both chiropractic and acupuncture therapy are now available from the NHS.

Below is a list of natural remedies which, in early research studies, have shown positive results.

Although the taste of hibiscus is not my personal cup of tea, it could be yours if you suffer from high blood pressure.

There are multiple studies available which evidence that hibiscus tea aids in the reduction of mild, or stage 1, hypertension. It’s important to note that most studies do not evaluate its effect on severely high blood pressure.

Additionally, this deep pink beverage is high in iron and contains a higher level of antioxidants than green tea.

But the benefits of hibiscus tea may come with some negative side effects too. It is recommended not to drink more than 4 cups of hibiscus tea a day to avoid any potential psychoactive and estrogenic impact. Being such a high source of iron means it should be avoided by people affected by kidney stones as well.

However, most studies have shown that a cup of hibiscus tea a day generally helps more than harms and is a safe and cheap way to improve your health. We have an index of teas containing hibiscus.

The anti-inflammatory benefits of turmeric have been lauded by the mainstream media, and the claims behind this are not without evidence. The health benefits of this orange spice are down to the presence of curcumin, which reduces inflammation in humans. But did you know that scientists are studying the anti-inflammatory effects of frankincense on the body as well?

Frankincense, or Boswellia Serrata, is a tree resin extract which is normally recognised as an essential oil. It has been used medicinally for centuries, but studied only sporadically in medical communities. However, a recent study by Frederic Schiller in Nature Chemical Biology has found a definitive basis of evidence for frankincense’s anti-inflammatory compounds from which scientists may now use to develop new drugs.

Although the relief of symptoms from the use of both turmeric and frankincense are slower than standard anti-inflammatory medicines, and therefore should not be considered a replacement for them, it is worthy of note that both frankincense and turmeric are known to have little to no negative side effects.

One of my favourite supplement suppliers, Together Health, combines both of these actives in one capsule, providing a double anti-inflammatory whammy.

Another supplement with a notably low rate of side effects is slippery elm bark, which, when taken in its pure powder form, can provide relief from issues with digestion, such as GERD.

It does so because, when combined with water, the bark develops mucilage (lovely) which then helps to line and soothe the digestive tract.

It may taste like woodchips, but it could be worth chugging a glass down the next time you have indigestion, as slippery elm only comes with only one serious potential side effect. This is because the mucilage that lines your stomach may prevent any other oral medication from being absorbed.

Therefore, slippery elm should only be taken one hour after other oral medications.

It’s likely that omega 3 supplements are the most commonly taken natural remedy, next to standard multivitamins. This is due to the presence of the fatty acids eicosapentanoic acid (EPA) and docosahexaenoic acid (DHA), which are proven to aid in the body’s cardiovascular development.

Most omega supplements come from fish oil, yet omegas sourced from fish come with their drawbacks. These include high cholesterol levels and potential contaminants, such as mercury.

Behold: algae oil. Vegan, cholesterol free and high in natural omegas, algae oil is becoming more widely available. The reason algae oil has not become popular until now is because extracting the oil without negatively impacting its nutritional value has historically been difficult, until recent breakthroughs in this area.

Having read the title, I’m sure you’re wondering one thing: ‘What does transdermal mean?’

Essentially, it means that a medicine or vitamin is administered via application to the skin.

That’s right; unlike every other remedy on this list, which must be consumed orally, a pilot study from 2017 showed that applying magnesium topically can have an effect on magnesium levels in the body.

This is significant, because magnesium is one of the body’s most important minerals and is used in over 300 bodily functions.

However, topical magnesium is mostly known to aid muscular function, making a luxurious magnesium bath or oil spray a fantastic choice for those suffering from muscle tension or pain.

Summary – Should You Take Natural Remedies?

Natural remedies may be being tested within the scientific community, but this doesn’t mean that you shouldn’t take the claims of alternative medicine practitioners with a pinch of salt. It just means that, prior to taking any actions regarding your own personal health, proper research should be completed. The advice of qualified medical professionals should always come first.