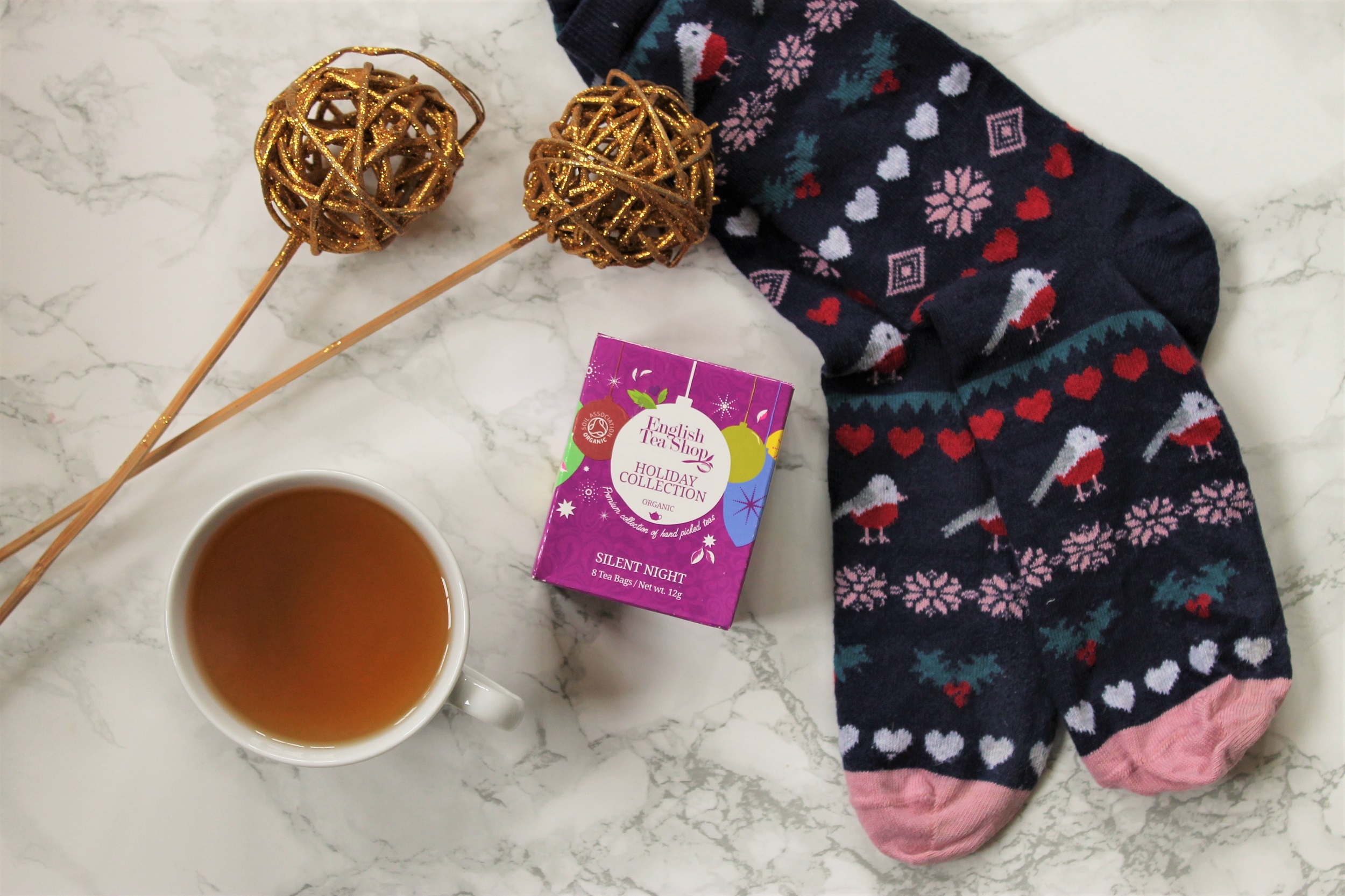 It’s Christmas come early this week as I review English Tea Shop’s Silent Night Tea. This spiced green tea has me ready for December nights, fluffy socks, and nothing to do but read a book and sip this tea.

If you’ve visited our blog before, you’ve probably seen a range of English Tea Shop blends that I’ve reviewed. I’m currently working through the red bauble holiday collection teas, some of which are only available as part of the set.

That’s why you’ll find my links to buy this tea direct you to the full collection. It’s worth a try!

Not a great tea. The green tea base is weak and the spice note and peppermint blend isn’t very festive. Overall, okay but not good. 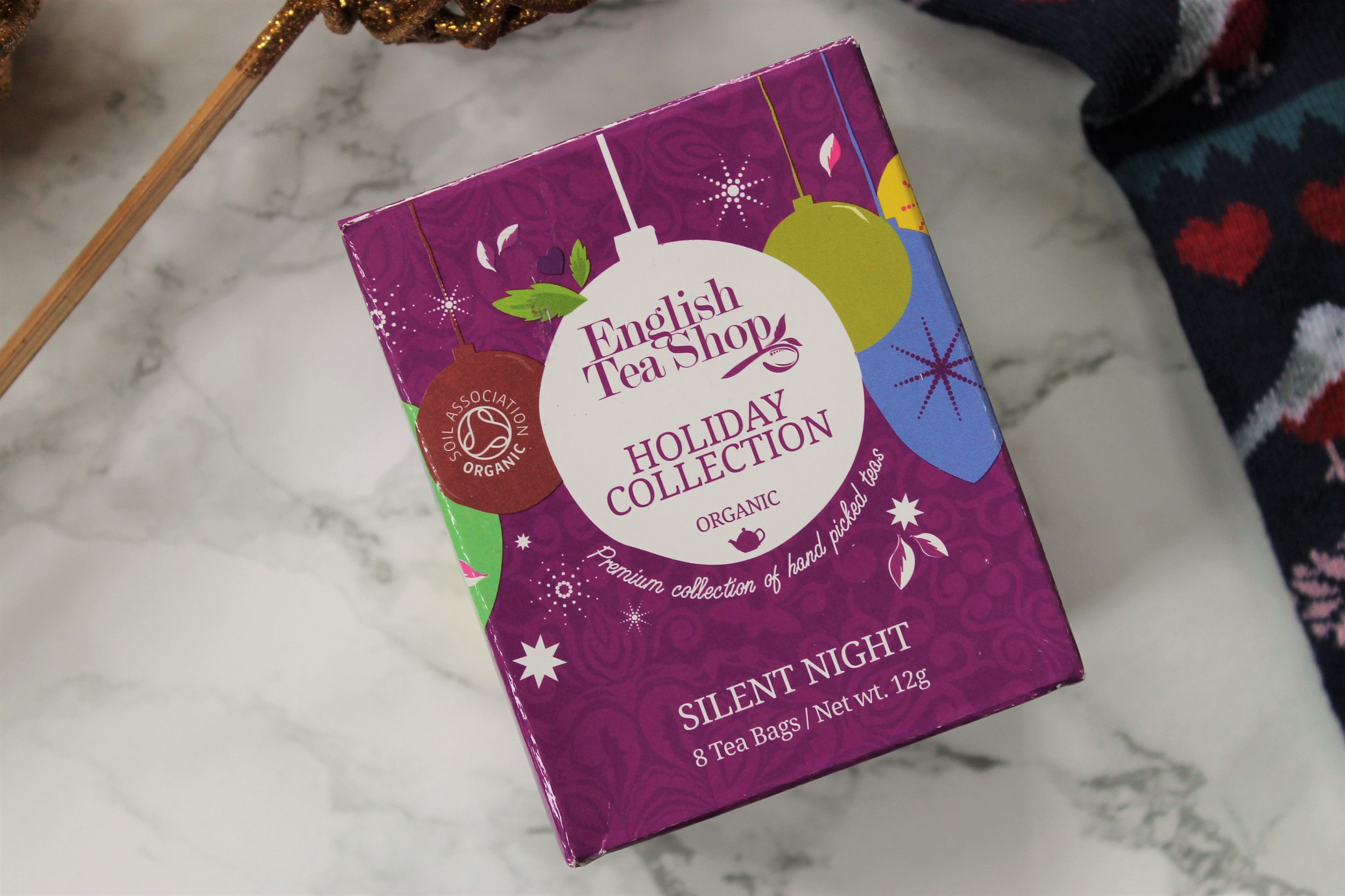 The dry aroma of this green tea is  quite nice. Apple notes with Christmas spice – cinnamon, specifically. It’s nice but nothing really jumps out at you.

Next, the aroma of the brewed tea. It’s completely different! If I didn’t know better, I would say this was an herbal tea. The steam coming from the tea has a musty herbal note, with hints of liquorice.

By the way, there’s absolutely no way you can avoid a dusty cup of tea with this one. I’ve brewed it normally, just the teabag in water, and like a loose leaf. Even when I pass this tea through my smallest strainer which usually catches all tea dust, ETS Silent Night still ends up dusty.

The colour of the tea is a murky satsuma shade.

As for the flavour, it’s very bland. The peppermint tingles your tongue, then cinnamon swirls onto your tongue just as you swallow. There’s not much else going on.

I don’t think this tea was blended well. Cinnamon has cosy Christmas vibes, while peppermint has refreshing and sweet candy cane vibes. But together, they’re just weird. As a result, this tea doesn’t have a clear vibe or flavour to love. 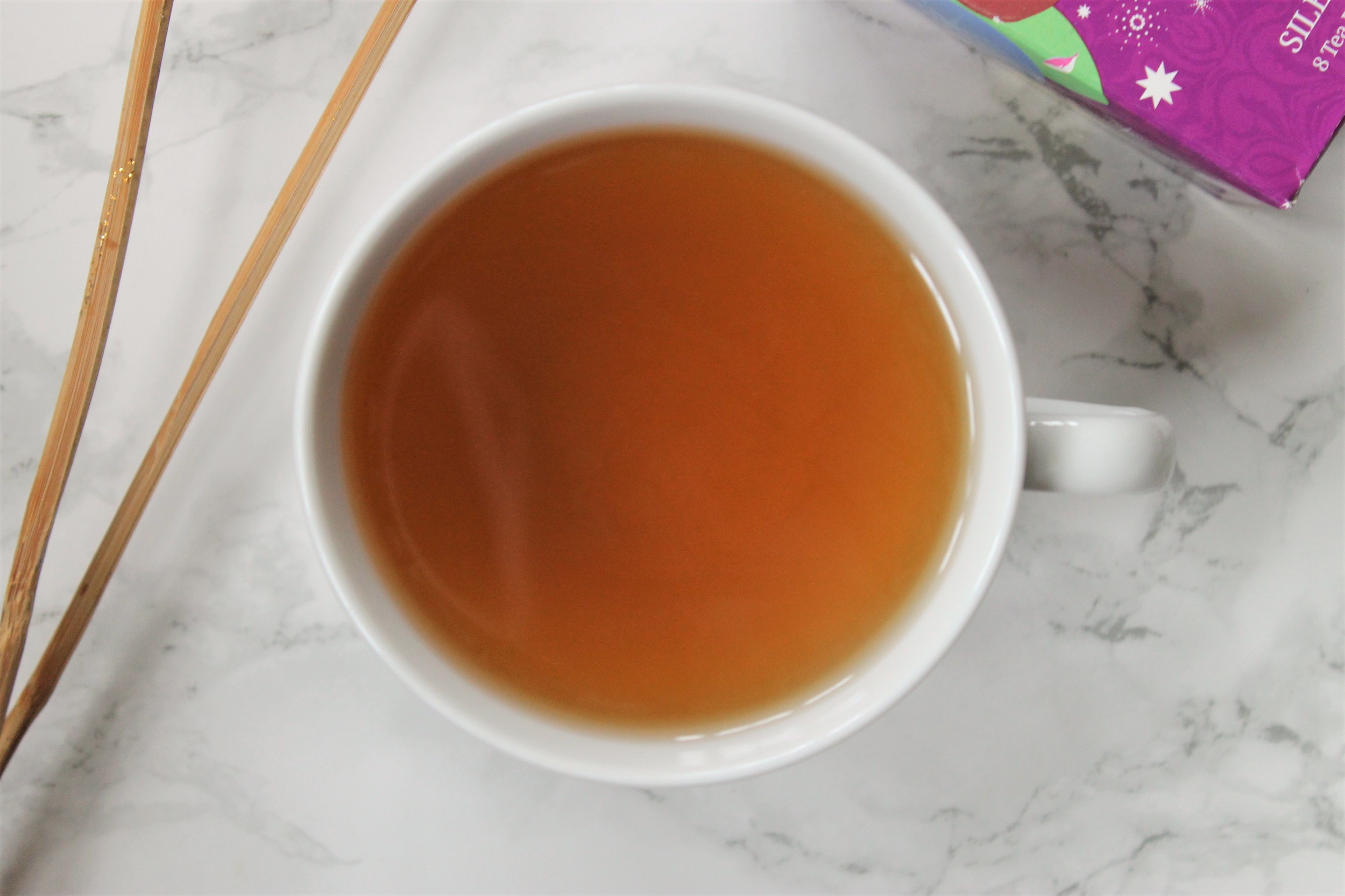 How to Brew Silent Night Tea

Brew long and hot! I’ve tried using 80°C water, as you should with green tea, but it doesn’t do much for the flavour. You’re better off brewing with boiling water for 4+ minutes to draw as much flavour from the tea leaf as possible. The green tea won’t get bitter, trust me.

A generous spoonful of honey wouldn’t be amiss either. Be generous!

There is a temptation to turn this into a tea latte, as it contains some nice Christmas spices, but I don’t think it’s strong enough to flavour milk.

I usually find ETS teas to be flavoursome and high-quality, but this Silent Night tea lets me down. The tea leaf is very finely chopped and there’s only 1.5g of tea per teabag. My advice? Brew two teabags at the same time. 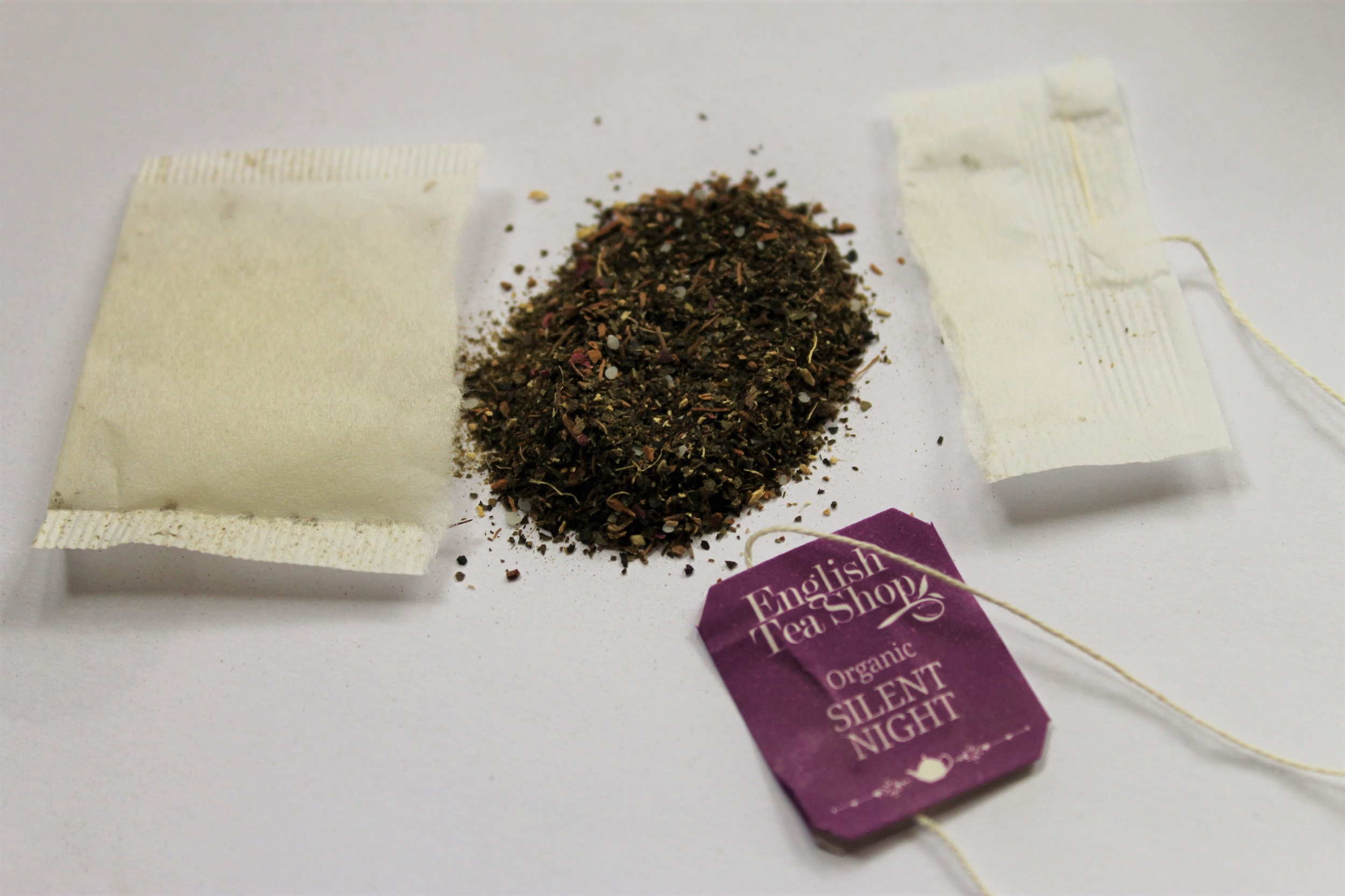 There is some good news here though. Underneath the plastic wrapper is Soil Association Certified organic tea from Ceylon. All the other ingredients are certified organic too, plus the flavouring is natural rather than artificial… not that you can taste it anyway!

Well, even though it isn’t a particularly good tea, it’s not undrinkable either. It’s just a bit too bland to be considered nice. If you want to check this tea out and taste it for yourself, you can find it on Amazon using the links above and below. I’d love to hear your thoughts on this tea, especially if you have had a different experience. Comment below!

Find This Tea on Amazon UK 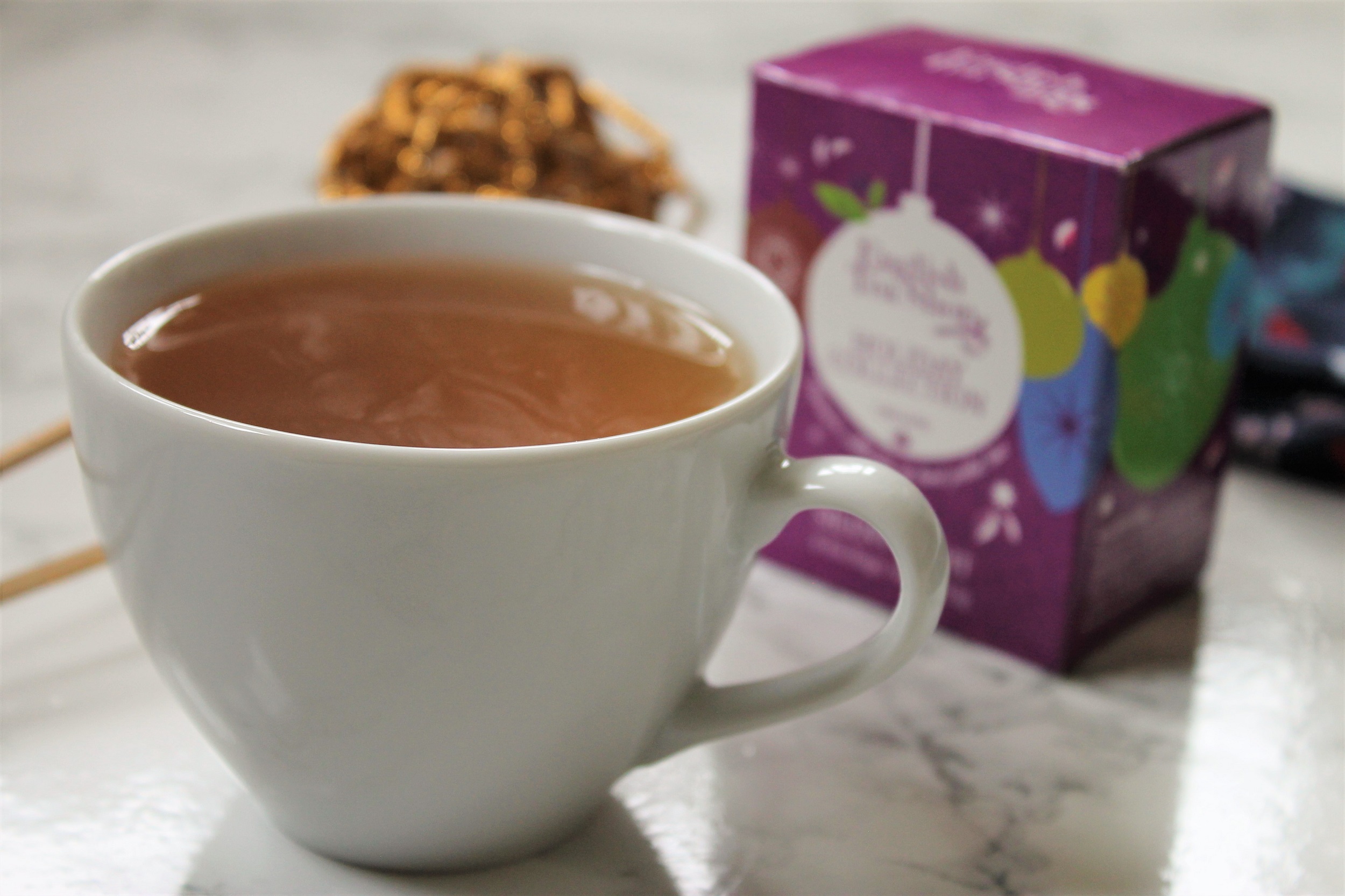 Looking for a tea that definitely won’t disappoint? Head straight to my Tea Review Index where you can browse all the teas I’ve logged over the years. Find something new, revisit an old favourite, or expand your knowledge of the tea world.