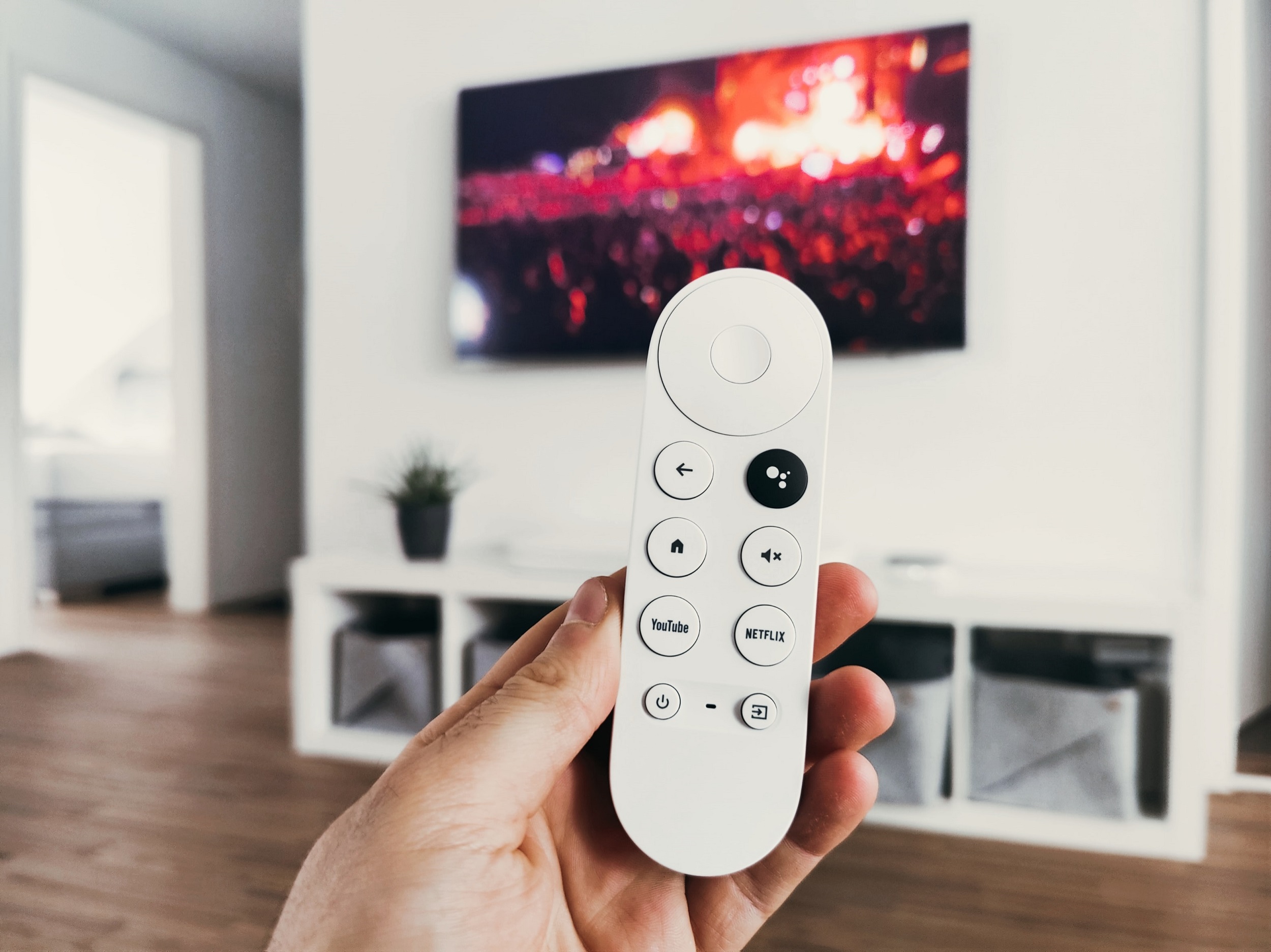 For many people, the pandemic was a chance to discover how easy (or difficult) it was to work effectively from home. It’s not a good career choice for everyone. In fact, a study found that working from home during the pandemic resulted in “decreased overall physical and mental well-being.”

Although I would like to point out that this could easily have been because of the hardships endured due to lack of social occasions and the overall fear of getting sick. It just so happens that people were also working at home throughout this.

Anyway, back on topic.

I work from home successfully 5-6 days a week and have done for several years. I don’t plan on stopping any time soon! Something that I find very important for focus and productivity is to create some background noise.

Whether you prefer Netflix, Prime or Disney+, these are the shows that are easiest to watch while you’re working.

1 – Anything with David Attenborough

Okay, we’ve all done a David Attenborough impersonation at some point. This is one of the reasons he makes great shows to watch while you work.

His voice has that dulcet, reliable tone that goes up and down in a slow, soothing rhythm. This is perfect for working and focusing. It easily fades into the background and you won’t suddenly drag your attention away.

This makes for a very relaxing work experience, and that’s why anything with David Attenborough is instantly one of the easiest shows to watch while you work.

Currently streaming on Disney+ at the time of writing, I find Family Guy very easy to watch while I work at home. Each episode has the same bunch of characters, with the same voices, and they usually follow the same pattern.

A side character says something standard. Peter makes an unusual claim. It cuts to a scene demonstrating that unusual claim (the punchline) and then it cuts back again. And repeat. What I like about Family Guy is that it’s still good entertainment if you glance up from your work and want to take a break for a few minutes.

With many shows (which I will list in a moment) it’s easier to ignore them when you already know what’s going to happen. But I’m on my first binge watch of Family Guy and I don’t have any trouble focusing and drifting in and out.

Situated comedies where the same group of characters appear in each episode are usually great for watching while you work… but only if you’ve watched them before. When you know what’s going to happen in each episode, you don’t feel like you’re missing out when you focus on the task at hand.

You can simply hear the comforting voices of those familiar characters in the background, going about their lives like usual. The key is that you must have watched the show all the way through before. Sitcoms are way more engaging than documentaries, for example, and you will get sucked into a new storyline if you haven’t seen it before, thus killing your productivity.

My favourite sitcoms to rewatch while I work include:

There are also a few sitcoms that are less repetitive, such as Unbreakable Kimmy Schmidt and Grace and Frankie, which I would personally avoid. They are too engaging to work effectively while watching.

Comedy-drama shows that are kind of sitcom like, can be hit and miss. Gilmore Girls, for example, is quite good for working through as the witty fast-talking style is repeated each episode. It’s this repetition that makes it great for working through – it easily becomes background noise. However, the drama element makes it far more absorbing and difficult to ignore.

4 – Any Repetitive Storyline That Fixes a Problem

There are many TV shows that aren’t sitcoms but still have the same cast of characters in each episode. I find that many drama genre TV shows have a very repetitive storyline that makes them easy to work through.

House M.D. goes through the same pattern. A patient comes to the hospital, the team race to figure out what is making them ill, then at the last minute House will come up with the solution. Once you’re familiar with the pattern, it’s easy to work while the show is playing. It won’t distract you (much).

Another good example is The Good Wife (although not currently available to stream for free anywhere) where Alicia Florrick tackles a new case at her law firm. In the later seasons, the overall story arch of each character becomes the focus, but those first few seasons are incredibly repetitive and great for working through.

My last option isn’t actually a TV show. These are videos on YouTube that are great for working through. Some are intentionally designed for this, while others aren’t.

RailCowGirl has livestreams of a view from a train. These railway lines across Norway are some of the most beautiful in the world. Glancing up from your work to see snowflakes fluttering down over a beautiful mountain range with those iconic red-paint houses – it’s magical. The familiar noise of a train going along tracks is also perfect background noise for working to.

LoFi Study Playlists are designed for students but are also great for working as an adult. The repetitive beat that changes every few minutes is slow enough to not distract you but different enough to not become boring. I really like this 1am Study Session by LoFi Girl.

The old classic whale music or rainforest sounds shouldn’t be overlooked. If you are used to working in an office, you can even find office or coffee shop background noises to play. Once I even found a 12-hour video of French café music to listen to while working. It was a crazy day! Calmed By Nature do a great coffee shop ambience soundtrack with smooth jazz over the top.

Finally, if you’re a big fan of Red Dead Redemption then you’ll love these videos by Zynxize. Their “Fails and Funnies” videos are compilations of clips sent in by gamers where silly things happen. Zynxize cover them with appropriate music (they reuse the same sound effects too) to add to the humour. I find these videos to be really easy to watch while working.

If you need further help working from home effectively, make sure you read my article Everything I Use to Work from Home Successfully next.