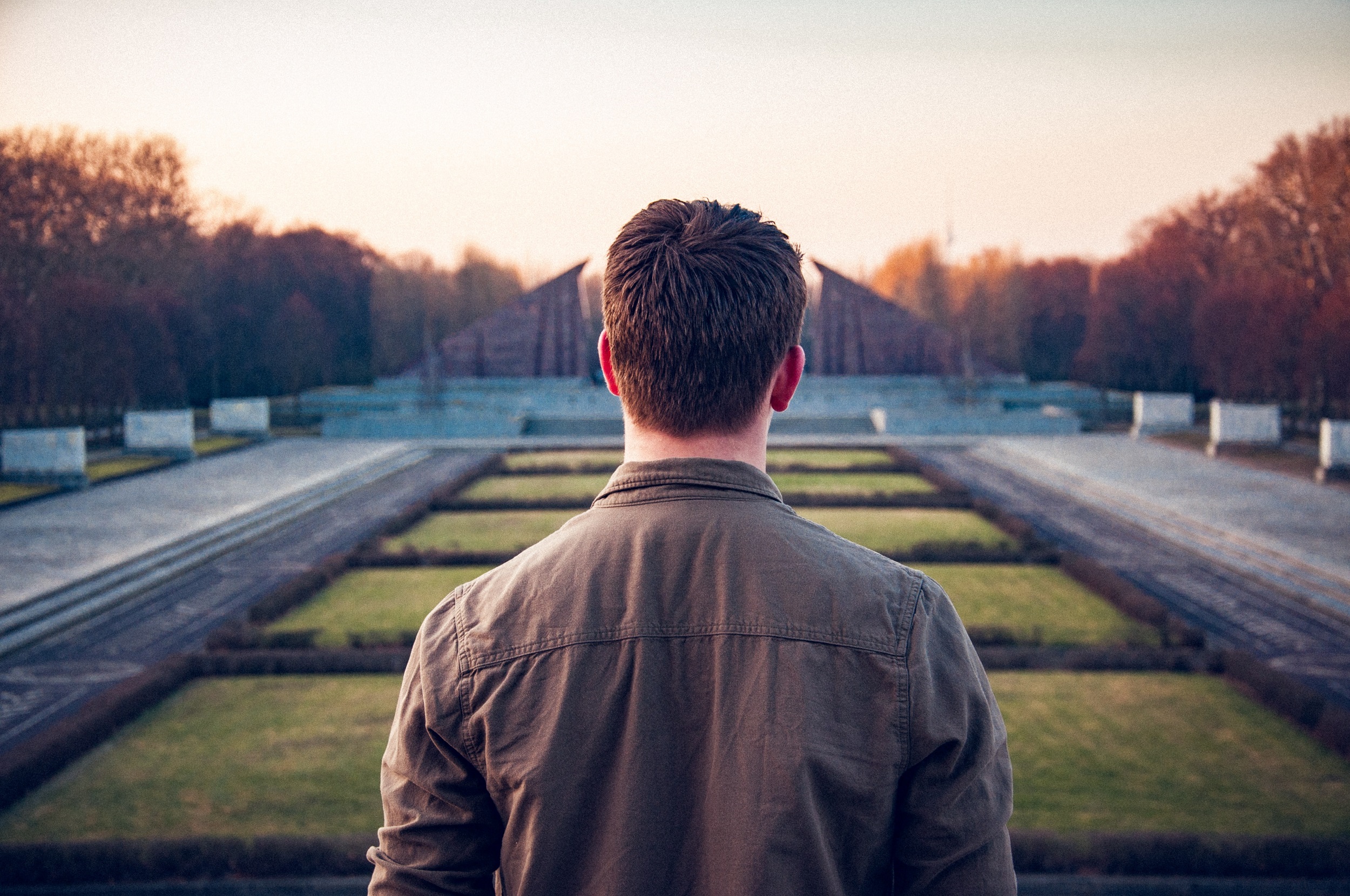 As a matter of course, I have historically shied away from posting political posts because there are a good many people that don’t like to have their world view challenged, and reading anything that disagrees with that view, can lead to being offended.

But lately, it seems the world has changed and unfortunately in a pretty bad way.

Many proponents argue that socialism is a necessary cure to some of the injustices we see in our everyday lives and the more ‘ethical’ alternative to capitalism. The truth is, socialism is far from ethical and it is often poorly understood. This has resulted in a few very prominent myths becoming ‘fact’ when in fact, they’re about to be dispelled.

At risk of offending some of my reader base, and probably attracting a new wave of readers, here are the 5 top myths about socialism.

On the face of it, socialism seems like a pretty ‘nice’ ideology. Everyone is treated equally, and everyone is afforded the same as their neighbour, etc.

There are three points of contention to this:

Socialism is clearly NOT ETHICAL.

The problem here is that invariably they will point to countries like Norway, Denmark, and Sweden as being the exemplification of how socialism can work. But as you will see in point three, these countries are so far from socialism it is almost ridiculous to suggest they are socialist.

The fact is that there has never been a successful socialist regime. They are ALWAYS murderous. They ALWAYS rely on the servitude of the citizens to prop them up and they ALWAYS will ultimately collapse (yes, even China) because they’re economically unsustainable.

But Norway, Denmark, and Sweden are Socialist Utopias

The Scandinavian countries have adopted a very unusual form of capitalism with a focus on social programs. The results of these programs have largely been mixed or poor. Let’s take Norway as an example.

Norway is a very rich oil and gas nation. The government, through a sovereign fund, controls all this oil and gas wealth and it is what would commonly be called a state-owned industry. Through the Norwegian Sovereign Fund, social projects are funded and citizens in Norway enjoy access to healthcare for free among a few other things.

So far, so good, that all sounds quite socialist. Except Norway has been deteriorating over time and the government has found itself in a bit of a crisis. For example, the corporation tax rate (normally this would be high in a socialist country as who wants private enterprise) has been dropping markedly over the last few decades as the government tries to stimulate the failing Norwegian economy. ‘Socialist’ Norway now has pretty much (1% higher) the same corporation tax rate as the US.

The corporation tax rate of Sweden, Norway and Denmark is on par with the US.

Scandinavian Socialism is a Myth

Norway has some other very surprising things that you would typically not find on the ‘left’ side of the spectrum.

The fact is in Norway, they have created a bespoke system that works for them based on oil wealth. They don’t let people into the country and maintain a small population that is easier to cater to with social programs. Most of these social programs are subsidised by taxes on the middle class (not the upper class) and because of the social programs in place, many people fall into that middle class. If you were to extrapolate the Norwegian system to any other country, it would almost definitely fail. What’s more, the system relies heavily on a capitalist structure, and the Sovereign Fund is an investment fund.

Danish politicians who run the country have outwardly and robustly dismissed claims they are a socialist country and have said that anyone (Bernie Sanders et al.) who believes they are, are deeply misinformed.

Swedish politics is an absolute minefield currently because taxation rates have become so oppressive. Furthermore, the Swedish government recently accepted many immigrants which caused extreme economic hardship on the population to support the social policies in place. All rely on capitalism, and the social programs in each country are failing on a rapid scale.

A last point on Sweden, any country that has provided the world with such capitalist icons like Volvo and Ikea is definitely not socialist.

Socialism is a Fairer Society

A common myth is that a socialist regime would create a fairer society. This is without exception completely wrong.

First, socialist countries almost always prohibit their citizens from leaving the country. State control is a fundamental part of ensuring that a socialist government stays in power. If people can leave the bubble of their socialist world they will be exposed to knowledge and the wonders of capitalism.

Ask yourself, is there a capitalist society that prevents its citizens from leaving its borders?

The reason this is important is that socialist countries must re-write history, control the narratives they put out to the populace, and ensure that any facts that don’t match with the ideology are removed from society.

Fairness is an ambiguous metric but to me, fairness is the freedom for a person to choose how to live their life. We don’t get to relive our lives, and a life lived under oppression is completely evil in my view. Of the countless people that have lived their entire lives, suffered, and died under socialist regimes I consider it deeply unfair that they didn’t have the freedom to choose how to live the one core gift they have – their life. That is a tremendous human debt at the cost of socialism.

When you see people being cancelled, or censored, or removed for expressing an opinion, you should be very wary of why that is happening. It’s a slippery slope that starts with ‘generally accepted’ censorship and ends with book burning tyranny. Under socialism, there can only be one viewpoint; that of the state. All other views are not tolerated – often resulting in violent and murderous oppression.

Of all the myths, socialism being fair is the one that’s most outlandish. On the slightest inspection it is deeply unfair.

It’s Government Money so They Can Afford Social Programs

Except for a few countries with state or sovereign wealth funds like Norway mentioned above, there is absolutely no such thing as government money. This is a very clever linguistic trick that is designed to dupe you into thinking it’s someone else’s money.

When the government prints more money, your ability to buy goods diminishes through inflation. When governments borrow money, they are effectively borrowing against the future taxation they are anticipating.

When governments implement changes like the recent one in the UK where school children had their meals paid for – that money must be TAKEN from somewhere. That is either going to mean that your taxes will be increased, or your pension pots will be reduced.

While it might seem perfectly good and even ‘moral’ for a government to spend money across a range of social programs, don’t ever think it is their money. That is your money they are spending, that is your food they are taking out of your mouth that you have earned through your hard work. Even more insulting is that the same government is printing money like crazy and building your future tax burden, diminishing your capital even further.

Summing up, capitalism as it is today, it’s far from perfect. Governments control too much, they are corrupt, and often are investing in social projects (school meals) to appease the voting public. They are building up deficits that will ultimately lead to much worse outcomes than the small first world problems we have today.

Socialism is not a solution and should no longer be the knee jerk reaction of the masses in dealing with the problems we have with big governments controlling our capital. The answer to fixing big government problems is not a BIGGER government.

We should be moving towards deregulation, freer markets, more choice, freedom to express ourselves, and smaller government. It means people will have to take responsibility for their lives yes, but that is a small price to pay when at the opposite end of the spectrum you have socialism, which ALWAYS causes unparalleled amounts of suffering and death.