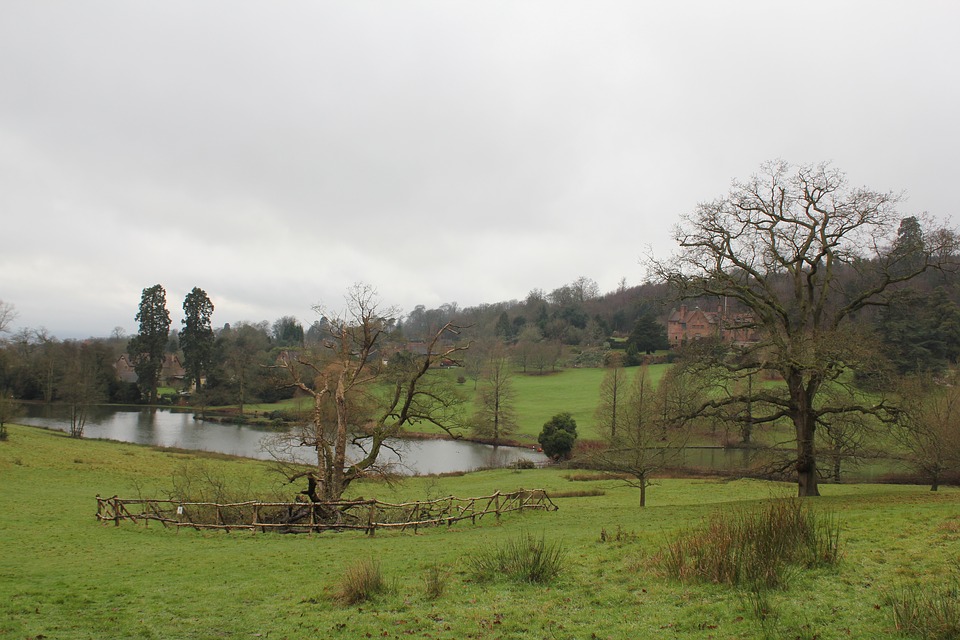 She rinsed the cloth in warm water again before carefully re-applying it to the elderly man’s face. He grunted, partly in discomfort and partly impatience. Numerous strokes had left him reduced to communication in nods and grunts. He was once perhaps the most articulate man of his time. Now however, he was wheelchair bound and spent his dying days in the tranquility of the British countryside.

The razor slid gracefully and left the cracked and wrinkled skin clear of stubble. Each smooth sweep doing its job and ensuring the face remained clean shaven as it had been kept the preceding 70 years. She dabbed his face down again with the cloth and then used a dry towel to finish the job. Most of his life he had utilized a straight razor for his morning shave. Now his skin was thin, fragile and loose across his face in his advanced age and his retirement saw the increasing use of safety razors.  He grunted again, this time gesturing with a frail hand over to a coat stand. His joints had frozen years ago and now his fingers resembled gnarled tree roots. She knew immediately what he wanted. She about turned the wheelchair and pushed him from the living room out to the hall. For convenience and lack of the proper facilities the morning shave was always conducted in the front room.

Reaching over to where the hats hung she selected the one he had been gesturing at. His trademark bowler hat. The hat combined with the cigar had become so iconic over his career that in the days where his faculties were still in place he wondered if they would come to define him rather than his achievements.

He didn’t have much left now of anything. He did, however, have his routine, which centered around his morning shave. Every morning like clockwork. People rarely visited him these days, but on the odd occurrence whereby someone did stop by, he always looked as best he could. His usual fresh crisp shaven skin and his bowler hat. He couldn’t show much in the way of expression; his smile had faded a long time ago. The twinkle in his eye, the glint of boyhood mischievousness; that still remained.

She lowered the bowler hat onto his head. Then afforded him one of his fleeting moments of independence as he prodded it clumsily into place. His knotted fingers nudged from one side to the other until it was just right. Eventually after much gentle toing and froing, the hat sat center and rested proudly. She pushed him out into the garden where he would sit and absorb the fresh spring sunlight before it was time for lunch. She placed a woolen blanket across his lap and turned his radio on. Leaving him to enjoy a quiet respite before she would fetch him in for lunch.

On the radio a speech was playing, a crackling dated recording. An impassioned man was rounding out to the conclusion.

“Let us therefore brace ourselves to our duties, and so bear ourselves, that if the British Empire and its Commonwealth last for a thousand years, men will still say, this was their finest hour.”

In the garden, the elderly man paid no attention. He was sleeping, his blanket pulled to and his hat dipped forward.