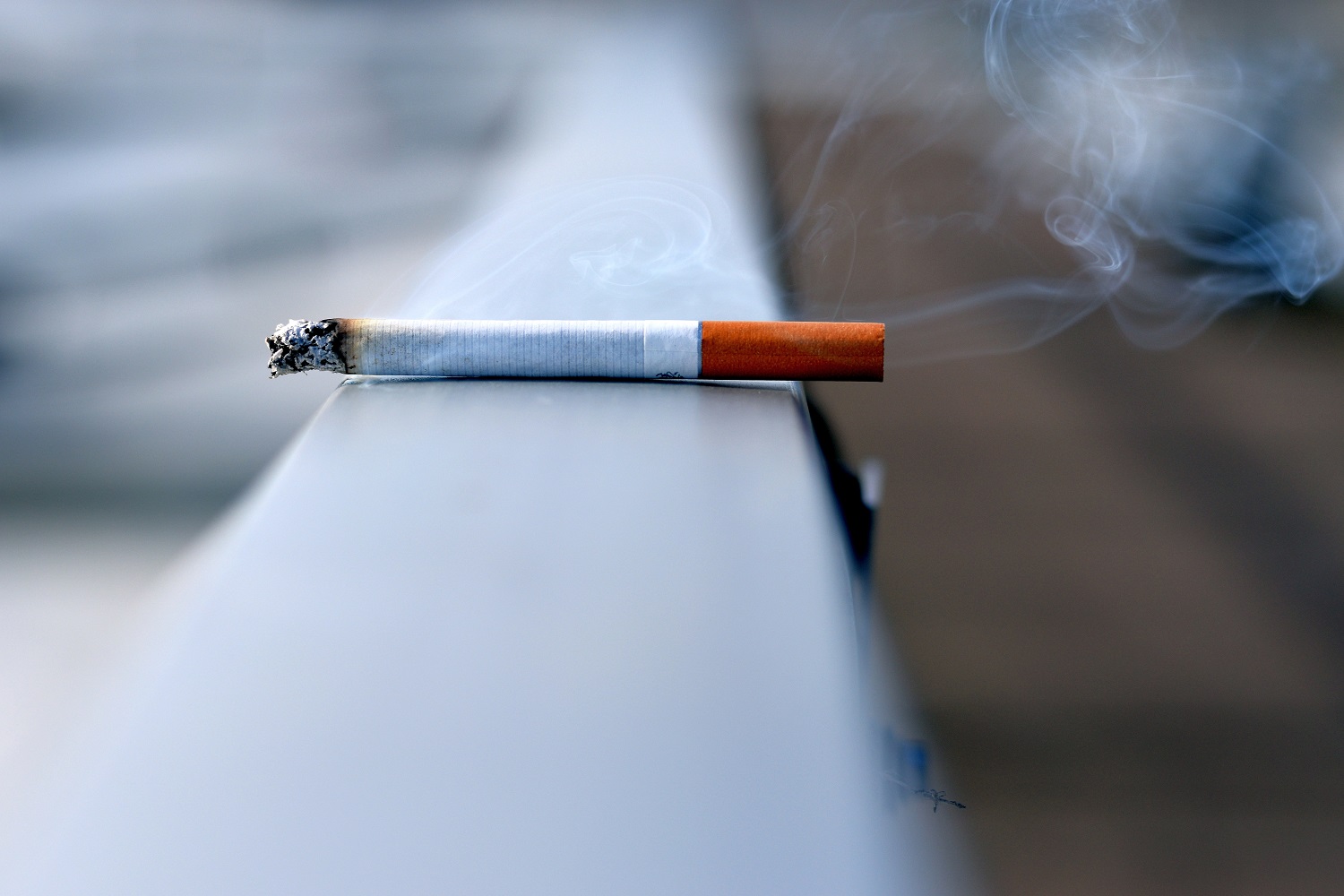 Having quit smoking for the second time in my life, I guess I am writing this blogpost for myself as much as for others to read. A cautionary tale type thing. Anyway, whilst smoking (and always a little suspicious of “the man”), I always felt that the dangers of smoking were exaggerated.

I even found things that smoking helps with and married up the unbalanced scales in my mind – yep, it isn’t devoid of any positive effects. Now, I am writing this to a) make sure I am never tempted to once again take up the habit and b) because smoking is incredibly dangerous.

Here is why (and without exaggeration).

This one is a bit hard to get accurate information on which contributes to the mistrust among smokers about the veracity of the claim.

The fact is most lung cancers (not all) are caused by smoking.

The range of causation is anywhere from 79% to 90% depending on who you believe. This is made even harder to discern because sometimes smoking is banded in with other “preventable” causes which further skews this figure.

One thing you should know though is that smoking does cause lung cancer.

The prognosis of lung cancer currently is not great but it is getting better. In the USA you have a better chance of survival than in the UK with 16.8% and 9.5% chance of surviving at least 5 years. This difference is because in the US hospitals will often choose the more expensive (which tend to be better quality) treatments first knowing they can bill health insurance providers. The NHS must foot the bill of treatment and higher cost treatments tend not to be available especially if lower cost treatments have similar efficacy (albeit as you can see by the statistics, not the same efficacy).

When you smoke, your heart and circulatory system is as much engaged in the process as your lungs.

This means that smoking causes heart attacks and strokes.

I would love to tell you the incidence or the chances of having a premature heart attack or stroke as a result of smoking – but as with the lung cancer statistics, these statistics are wildly different between studies/organisations and health groups.

Because the numbers have such a broad range it would be amiss for me to really go into much detail here. Everyone agrees smoking causes heart attacks, just how frequently is anybody’s guess.

So far, I probably haven’t deterred you too much and that is largely because the medical evidence is so different and that likely means that you’re thinking that it isn’t as bad as they make it out to be.

Here are some statistics about smoking and mortality;

How Dangerous is Smoking Really?

The truth is, given the evidence and the statistics it is really difficult to tell. Personally, I would say that it is best to assume that somewhere in the middle of the statistic range is closest to the truth but it might not be the case.

This means that I can tell you categorically that smoking is dangerous. From the statistics above it is fair to say that even if you are a lifelong smoker, you’re not necessarily going to die as a result of smoking. In fact, there’s a 50% chance of having a death unrelated to smoking.

Which on the face of it is pretty bad odds. A one in two chance that doing something will kill you is not good odds by any stretch of the imagination. But then 50% chance of not having a smoking related death considering all the damage smoking supposedly causes and that becomes a really good set of odds.

Give Up Smoking Now and Increase Your Successful Odds

My honest thoughts are that smoking statistics are not all they make out to be. I think that things that are easily attributed to that bad habit of smoking could be other environmental factors and I also think that types of smoking and how long people smoke for have an impact on health outcomes which probably aren’t really scrutinised. After all, you tick a box on a medical form and as an ex-smoker, the “20 a day” amount that I put in was a vague guess. Some days I would go through at least double. Some less.

There are also other factors that cause heart attacks, strokes and cancer that people are less likely to be open about, including if they are taking part in studies. Drug usage and alcohol consumption/abuse being key risk factors that people are going to be reluctant to discuss.

What I can say with certainty though, is that smoking does have a negative impact on your life expectancy and by quitting now you are fighting back against the risks of smoking. For me, knowing that by not smoking I am improving my odds of not dying as a result of my poor choice with every passing day is worth it.

How Dangerous is Smoking Compared to Other Things?

First and foremost, don’t for a second think that having smoked the occasional cigarette in your youth and you’re earmarked to the same fate as a habitual daily smoker. As with most things, smoking risks increase dramatically with usage.

Alcohol abuse (not necessarily addiction) is observed to have as much of a risk to mortality as smoking. Life expectancy is expected to be at least 10 years less for those that abuse alcohol. This statistic for me is likely to be very inaccurate as I suspect most people drink regularly without perceiving it to be an issue and therefore deaths attributed to alcoholism are likely to be those that are directly attributable to alcohol such as liver failure.

This is further evidenced in that smoke related deaths in the UK are any diseases or illnesses that can be caused by smoking and if the patient is a smoker it is noted as a smoking related death. Alcohol on the other hand is only noted if the illness is “alcohol specific” which is going to be a gross under-representation of the amount of actual deaths that alcohol had a hand in.

Obesity is one of the big buzzwords of the medical community today and there is a lot of scary stuff in print about it currently. So how does it stack up against the big bad wolf of smoking? Well, if you thought the smoking statistics are sketchy (and they are) then you will definitely think the same of obesity.

The truth is, like smoking, obesity is often cited as a cause for things and if someone dies “younger” and they are overweight then they get recorded as an overweight death. Likewise, if someone is obese, they are marked as an obese death. This is made even more confusing when these deaths aren’t always things caused by obesity. The person just happened to be obese at the time of death.

With smoking, at least they separate out the smoking related illnesses before correlating it with smoking. With obesity, they don’t seem to do anything of scientific validity and the statistics are wildly different between studies to say the least.

Smoking is bad, regardless of statistics and how much risk you think you’re exposed to. It is a habit that can kill you and even if it doesn’t, it can cause serious medical problems. I do think that cancer survival rates are increasing and smoking is in decline, thus it will be harder to really definitively work out just how dangerous it is.

The way I look at it is this. It is the same odds as tossing a coin. Heads you die, tails you live (or vice versa). Either way those are odds that I don’t think anyone would be happy with, and if it were a loaded gun and not a cigarette, no one would take that chance.

So don’t. Get help and give up today.