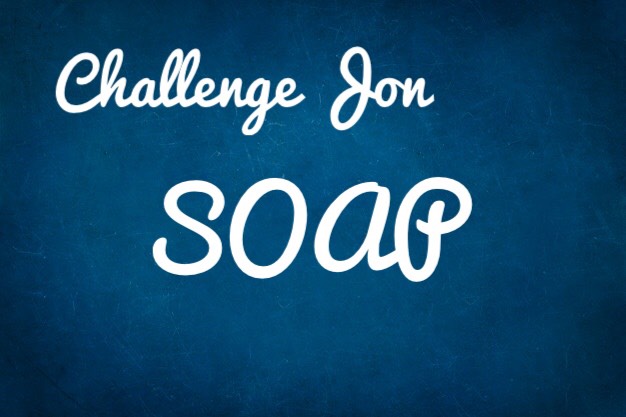 Fresh from giving up smoking I have decided to try and implement something that I had always intended to do but never really got around to. Whenever I write for the Immortal Wordsmith blog, I am either looking for the human element in the things around us or writing about my own personal experiences.

As a creative, something that always appealed to me was how certain artists inject themselves into their work. Most prevalent in the form of method acting, it has also been tried in other artistic mediums. One of my favourite authors, Hunter S. Thompson became intrinsically linked to many of his stories with the creation of his alter ego Raoul Duke, a character that was a flimsy cover for his own persona; a thinly veiled legal disclaimer.

Other authors have of course written themselves into their work. For me, the big thing I want to do though is to experience some of the things that I write about by “becoming one with” or “living” those experiences. Method acting is very much the same as what I call method writing, except instead of using the experience to produce a performance on the screen, I will hopefully capture the experiences that I am living and put them into a performance with words.

For now, tentatively, I have titled this “Challenge Jon” although I am not sure if I like the name. If you have a better one let me know in the comments below.

And… I am starting with soap.

How Can You Method Write About Making Soap?

Well, technically the closest thing to method writing are the authors of cookbooks and “how to” blogs where they talk you through a process as they complete it themselves and take pictures along the way. I want to take it to a whole new level and be completely immersive with it as you will see in one of my planned upcoming challenges.

But for now, I wanted to enter the world lightly, but comprehensively. Which led me to soap.

I am sure many of you reading this will have seen the film Fight Club (1999) with Brad Pitt and Edward Norton. Among many concepts and themes in the film, one big one is consumerism and capitalism. In the film, Brad Pitt’s character Tyler Durden makes and sells soap, with a memorable phrase when alluding to making home-made explosives being something along the lines of “one can make all kinds of things using regular household products.”

That is true. In fact, soap as shown in the film is one of those things that can be made at home with ease using cheap household products. But I wanted a challenge, so I won’t be making it with everyday household products – read on to find out why!

Soap is made using 3 main ingredients. Lye, Fat and Water. In the house you will probably find 100% Lye products for cleaning such as drainpipe cleaners. Fat you can render fairly easily from meat, slow cooking pork or beef over the course of hours on a low heat will result in a layer of fat that you can drain out from the meat. And, well water you can put your tap on.

Warning: At this point I should warn you that Lye is a highly corrosive chemical and as in the film Fight Club, getting it on your skin can cause irritation or if left untended can cause chemical burns. Always make sure you read up on the chemicals you’re using as well as any warnings or guidance on chemical products.

I am not going to make my soap in this way, primarily because it seems lazy and most anyone can do it like this and that isn’t particularly interesting or challenging and secondly because it isn’t very environmentally clean (not that this is always a consideration for me) and that doesn’t really feel befitting of soap as a product.

The challenge then that I set myself is this;

In part two, find out about my quest for a natural lye and as a result my understanding about the history of soap, it will probably surprise you a lot!