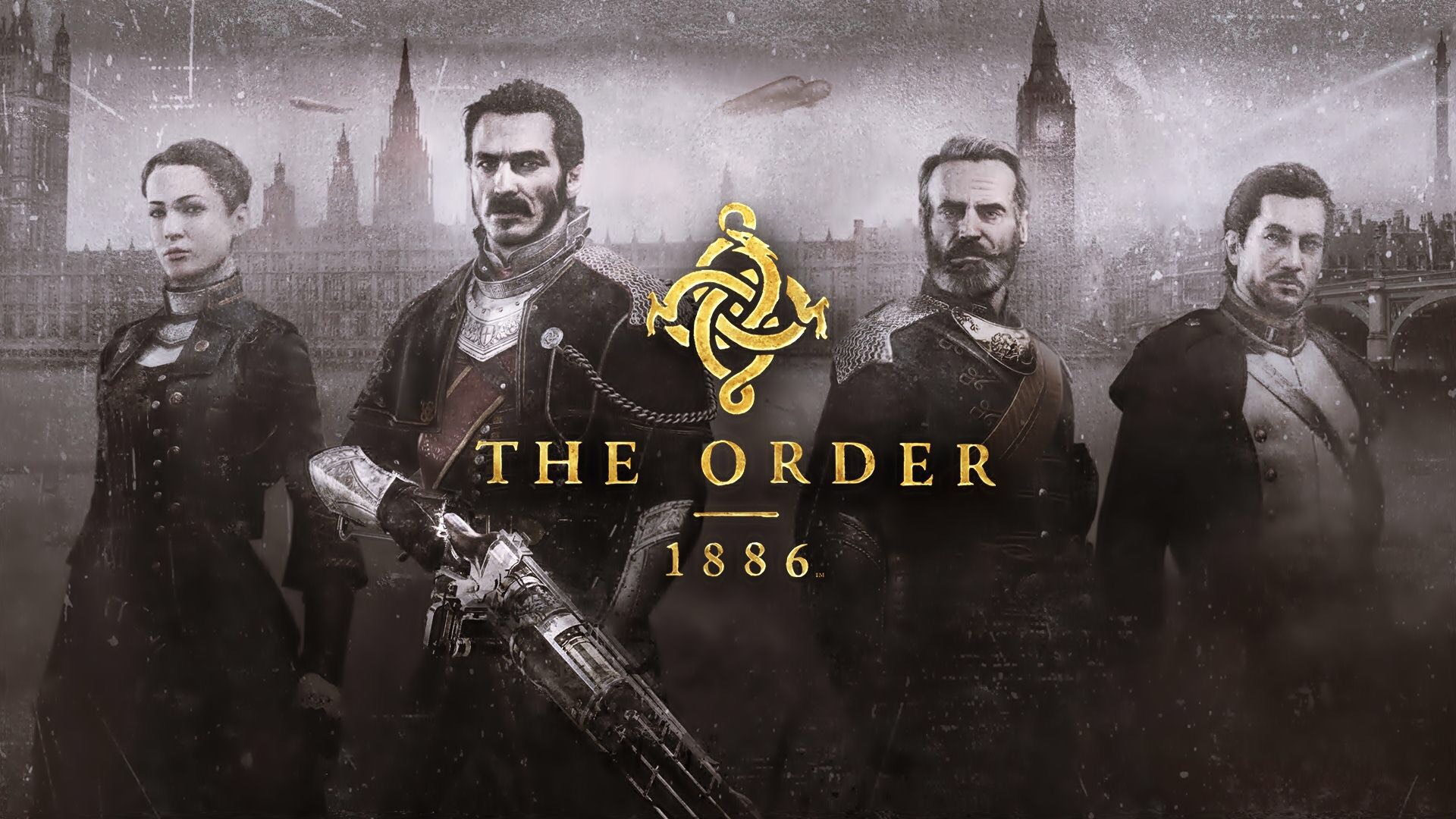 I have another quick review, this time for The Order: 1886. I hope this will give you a bit of insight into this game that was released in 2015 to a lot of fanfare but ultimately fell afoul of the critics.

Hindsight is a wonderful thing, especially in the world of video games, and I think it might have been judged a little to harshly upon release. Of course, competing against other titles like Assassin’s Creed Syndicate which is also set in Victorian London and not being as true to the era as it could have been, immediately lined it up for disapproving feedback.

The game had some very odd historical inaccuracies that just seemed to be forced into the gameplay without much reason other than the developers wanted to.

Zeppelins anyone? Or maybe Jack the Ripper roaming the streets two years too early?

The Order: 1886 vs Assassin’s Creed Syndicate

Oddly both of the above-mentioned discrepancies from The Order: 1886 were worked into the Assassin’s Creed Syndicate storyline. Zeppelins by way of a story arc that catapulted you forward in time to complete missions for Winston Churchill and Jack the Ripper by way of downloadable content. They seemed to work (although not perfectly) within the context of Assassin’s Creed.

The parallels don’t end there. But there are differences both in storytelling and gameplay that I have chosen to focus on in my video review. Make sure you check it out and see if you agree with my quick observations?

Don’t forget to hit that subscribe button, turn on notifications to be alerted when my next review lands and comment what you like about The Order: 1886 or Assassin’s Creed Syndicate for that matter. For now, this has been The Subtext – until next time…