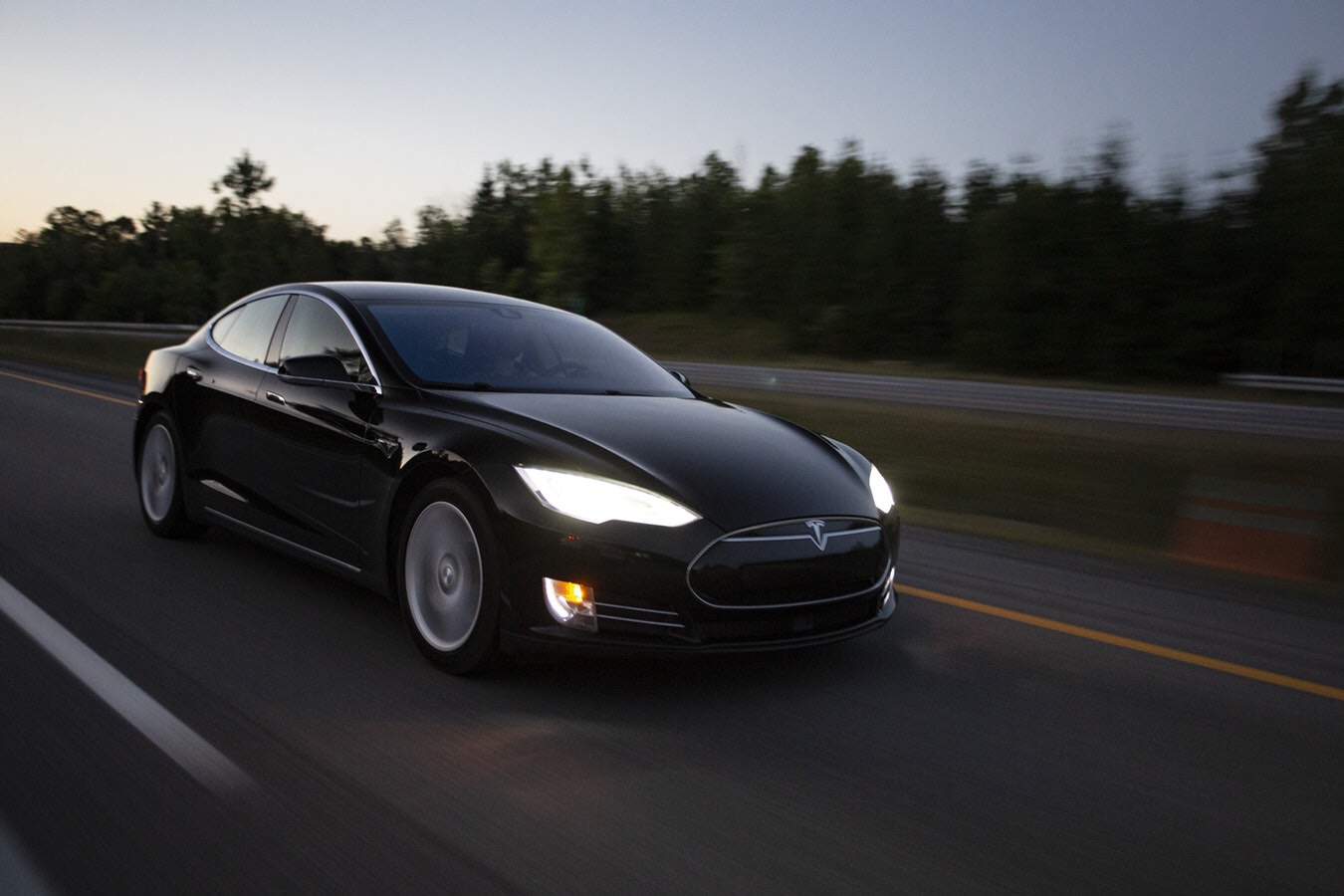 Since Tesla first launched (the car manufacturer not the electricity genius that bears the same name who I have the utmost reverence for) there has been much made about how they would re-shape our future, create a new driving experience and be better for the environment.

The progressive in me is all for pioneering new and exciting technology and providing a solution for the modern world that enhances driver safety and lowers our carbon footprint. Tesla is a noble dream that is poorly realised and my issues with Tesla are 5-fold.

True to form, I have created a no-nonsense list of 5 things that Tesla fails on and the reason why I would never buy one (at least until these issues are addressed).

Cost – Tesla’s are too Expensive

In the last few days, Tesla have announced that they will be slashing the prices of their new range models in Europe to match the prices of the US market. Sounds great, except that even with these drastic price reductions (as much as £20,000 on top range models) they are still madly overpriced.

I want to put this into perspective rather than ramble on about why I feel they are expensive.

That price bracket puts it in the luxury vehicle category. Let’s compare that to what I can buy for £83,300 from other car manufacturers.

Get the picture? I can get vehicles with much more prestigious badges (and performance) for less than the price of a Tesla. Now, Tesla fans may point out that it isn’t just performance, it is the environment and comfort etc. If you have ever sat in a Range Rover HSE and a Tesla it would be a complete no brainer which is the most comfortable, the Range Rover would win hands down.

Realistically, to compete in the European market where we are spoilt for choice with high-performance luxury vehicles, Tesla needs to be pricing themselves in the same range as the Jaguar F Pace which has a price of £35,435. Whether or not that is viable fiscally for Tesla remains to be seen, but continuing to hugely overprice their vehicles will ultimately be their downfall.

It is very difficult to discern a true range (distance on a single charge) that Tesla models have, this is because official figures are sketchy and aren’t conducted in real-world conditions (calculated on a track rather than a road) and they vary according to sources. The Model S I mentioned above is often cited as having the best range and as I used it for cost, I will use it for Range.

The range on a Tesla battery (when new) for the Model S is advertised at 315 miles at a speed of 48.3mph. Driving at 70mph in the UK such as on motorways and that range is 293 miles. All well and good if you don’t intend to travel far or if you have planned your route and included stops at “fast charging” points.

In comparison, my Mercedes Benz C250 has a range on one tank of Diesel that will (and has) taken me from my home in Essex to Scotland and then back again. Covering 800 miles.

To do the same trip in the Tesla I would need to stop for charge twice. Even if I stopped for fuel which takes all of 5 minutes, I would still be miles in front of the Tesla driver who even with Tesla’s supercharger tech would need 75 minutes for each full charge. That is two and a half hours sitting about in service stations wasting my life away waiting for my car to charge so I can go on my family holiday to Scotland.

Time is the single most important commodity to me, and Tesla is frankly a complete waste of time. Notice as well, that range is when the battery is new, as it gets older the efficiency and range will drop until the battery needs to be replaced. Batteries are notorious for becoming less efficient over time.

At a distance, Tesla have styled their car quite well, it looks decent when I pass the careful Tesla driver on the motorway who is afraid to put his foot down and drain the battery. The overall design is sleek with nice traditional saloon lines that you would associate with many of the German manufacturers.

But close up, all this design work looks poor. Tesla assembly and implementation of design is woeful, with huge panel gaps, poorly fitting components and inside is no different. The interior designs are very post-modern, but it all looks a bit mismatched. Not to mention the vulgar tablet type dashboard screen.

There is no refinement in the construction of Tesla cars and it just comes down to lazy quality control at the manufacturing plants. For the price you’re expected to pay in both cost and time, you would at least expect a product that has been carefully put together and executed with precision.

I haven’t made too much of a fuss about the environment and environmental costs of making a Tesla. There are plenty of articles on the subject and perhaps I will write my own one in the future. Aside from the environment, I want to talk about the practicality of using electric vehicles.

In the UK, if everyone got rid of their Petrol/Diesel vehicles and bought a Tesla, the national grid would collapse. The national grid simply doesn’t have the capability to sustain everyone driving electric vehicles. This is the same national grip that runs energy schemes for people to generate further electricity by having hideous solar panels installed on their rooftops.

This issue in long term viability and practicality needs to be addressed with electric car manufacturers investing heavily (I mean substantial and vast sums of money) into each country’s energy production and distribution networks.

Who is Tesla Marketing At?

The last point is the image of the Tesla driver. I wouldn’t own or drive a Tesla because I don’t want to be put in that category.

In my experience Tesla drivers are;

Is this the Tesla owner’s fault? Partially, but the burden falls also, on Tesla and their marketing department.

They have marketed their car in such a way that it attracts this specific type of person. It is too expensive for the majority of people under 30 to buy and insure. It has too much gadgetry for the older driver. Meaning the only real market they have is over-privileged individuals that like making statements.

That pretty much sums up my attitude to Tesla, it is a fantastic concept that has been executed so poorly and is now the child of people that have more money than sense.

Also, an open challenge to any Tesla driver (although they have all probably clicked away to sulk by this point), I will happily drive in a timed race (within speed limits) on a 1000-mile journey in my Merc, to see who does it fastest 😉