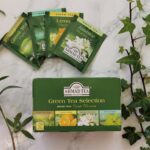 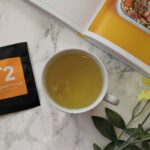 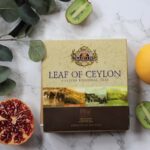 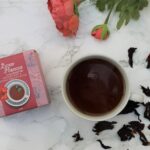 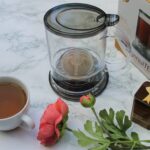 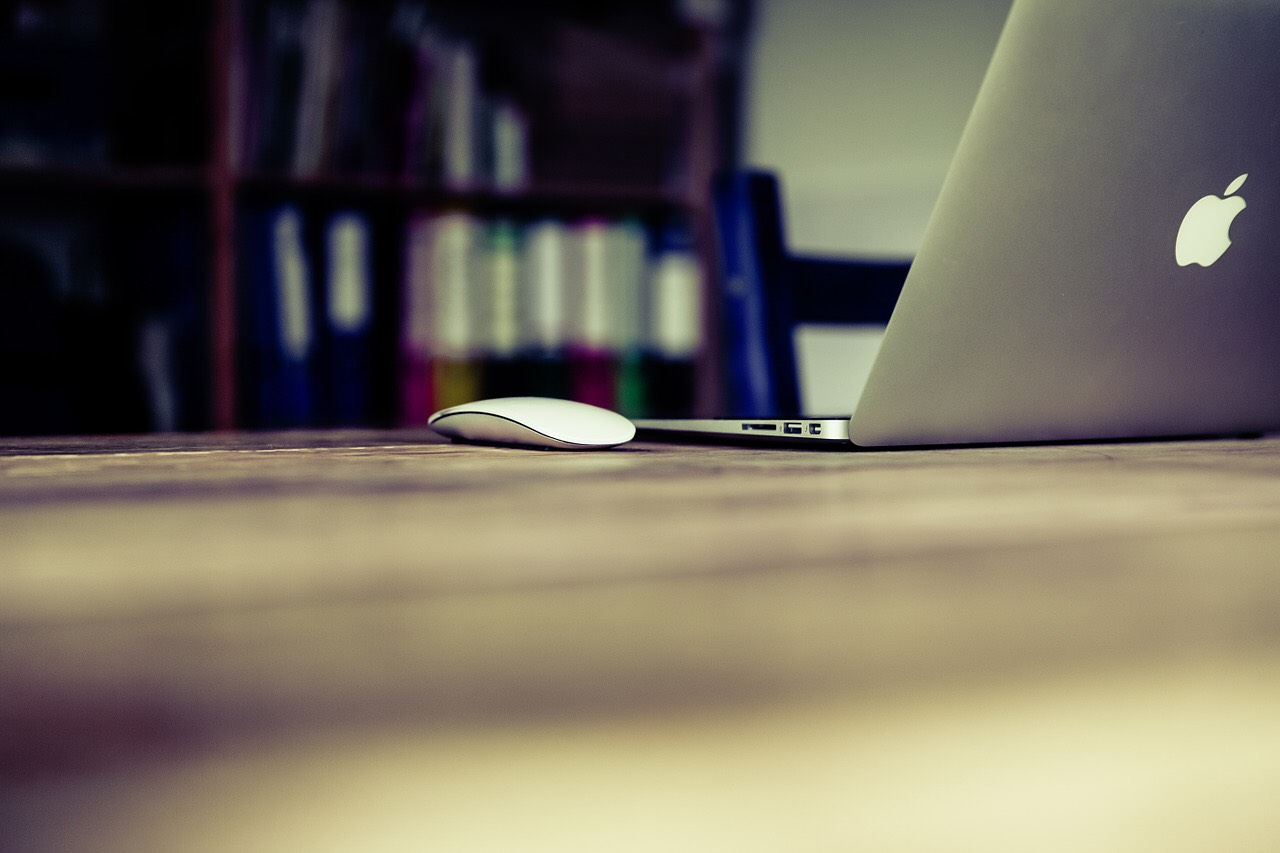 Sometimes I wake up, read headlines and think I have woken up in an alternate reality or that the headline I am reading is a joke.

In today’s society, it seems that most of the headlines are jokes and the punchlines are on us. I am sure I will post plenty more political and social commentary in the future, but for now I want to talk about two things that are on my radar at the moment.

This Is Dumb Because…

Before I get into the exact reasons why this law is dumb, I want to state how disapproving I am of people making policies about technology that they clearly can’t fathom. It reminds me of the perplexingly awful questions the US Senate put to Mark Zuckerberg when they called him to testify (video at bottom of this page).

Anyway, reasons why this is dumb;

Now, taking the obvious workaround out of the equation, lets look at it from the perspective of this is an airtight measure and then look at the outcomes.

Mi5 and Mi6 In Trouble for Failing Privacy Laws

We move from one blanket policy to gain swathes of data and move to a policy where having that data is bad.

This is the legacy of the EU. Leave or Remain, whatever you are, the one thing the EU has done extremely well is create confusing legislation. So, while we live in an age where businesses function by processing data, governments rely on the data they collect and warfare is becoming increasingly tech based, the EU decided that little old me and you matter and we have rights too!

Yay for the EU. Because sweeping reforms bought in to protect people’s data and the way it is processed is really top stuff – except when you hold intelligence services to the same standard.

Intelligence Services Need to Operate Outside of the Law

Personally, I don’t get it at all, the intelligence services sole objective is to gather intelligence in order to protect our state. But now the EU has bought in a law that expects Mi5 and Mi6 to handle and process said data in a stringent and transparent way.

Fuck off Brussels, I love your privacy laws but I don’t care if Mi5 has me under 24/7 surveillance and all my tech bugged. Hell, I don’t care if they keep that data for longer than the permitted time.  It would of course be completely useless for Mi5 to do so except for maybe a laugh at some of the weird things I search and read about, but the point is I have nothing to hide from Mi5 or Mi6.

Instead, heads of Mi5 and Mi6 are being treated as though they are running the police force or a major online business. At what point did the secret service become accountable to anyone? Half the time my understanding was they weren’t accountable to the government even. Now they are dragged before courts and tribunals like naught schoolboys before a headmaster.

I am a huge advocate of Mi5 and Mi6 operating as they see appropriate. I really cannot see the problem with them gathering as much private info as they want and keeping it for as long as they want.

That is my June thoughts about two legal changes in the UK that I describe as petty on one end of the scale and downright dangerous on the other. Rant over. Logan out.